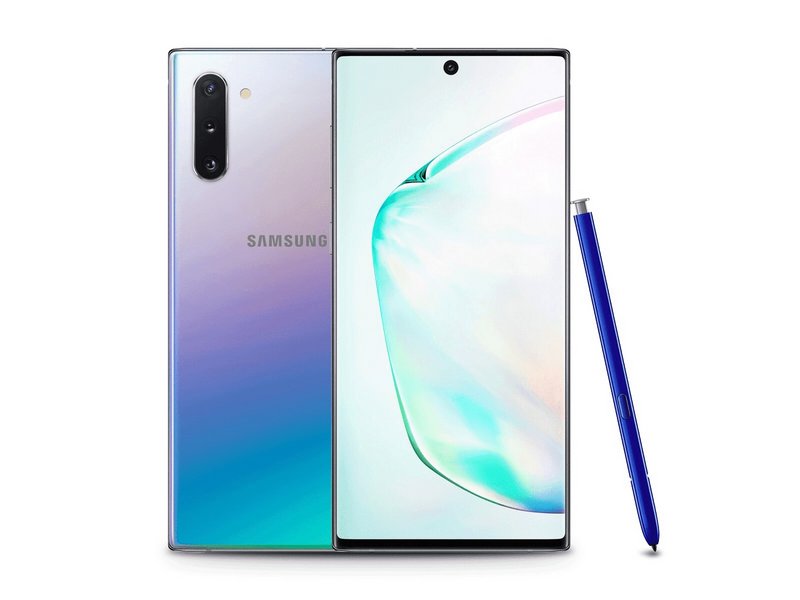 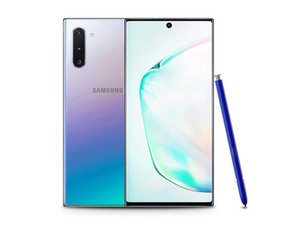 The Samsung Galaxy Note10 is a smartphone from Samsung, Announced in August 2019. 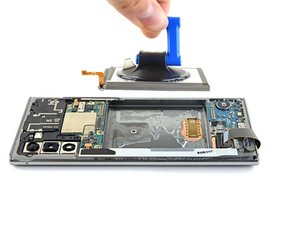 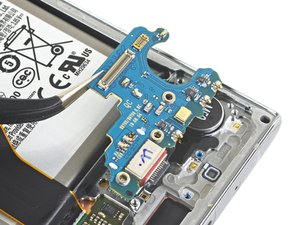 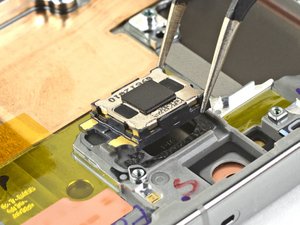 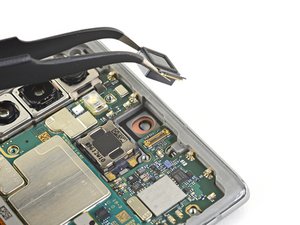 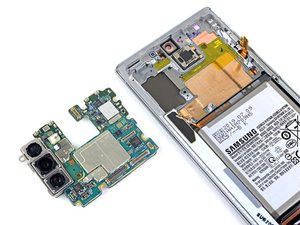 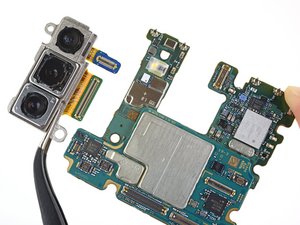 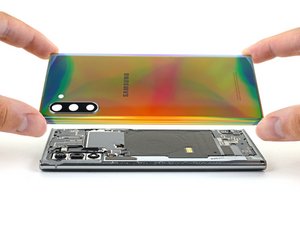 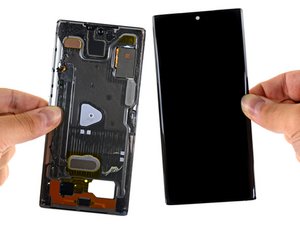 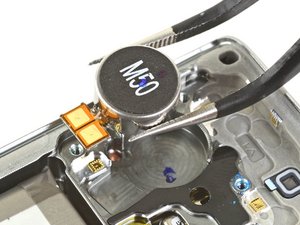 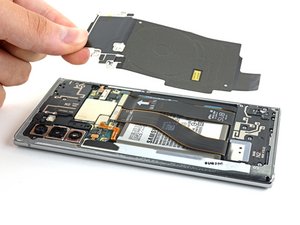 Produced by Samsung Electronics, the Samsung Galaxy Note 10 is part of the Note series featuring high-end Android tablets and phablets, a class of mobile devices with sizes in between phones and tablets. These products are aimed towards pen-computing, as all the Galaxy Note models come with a stylus pen and include a pressure-sensitive Wacom digitizer. In addition, all Galaxy Note models include software features that are targeted towards the stylus and the devices’ large screens, such as note-taking and digital scrapbooking apps, and split-screen multitasking.

Launched on August 7th, 2019, the Samsung Galaxy Note 10 has a 6.3” and 1080p Infinity-O-Display, along with a non-expandable 256 GB storage. The phone also offers a triple camera setup carried over from the Galaxy S10 line, with a 16 MP ultra-wide angle lens, a 12 MP wide angle lens, and a 12 MP telephoto lens. The Galaxy Note was also released with a Galaxy Note10+ version, a plus-size version of the Note10. This marked the first time that Samsung offered a plus-size model of its Note. Both models saw changes in the power button being consolidated with the Bixby button on the left side of the phone. The button can be reprogrammed to be used as a power button or to activate Bixby. Headphone jacks were also eliminated from both phones.