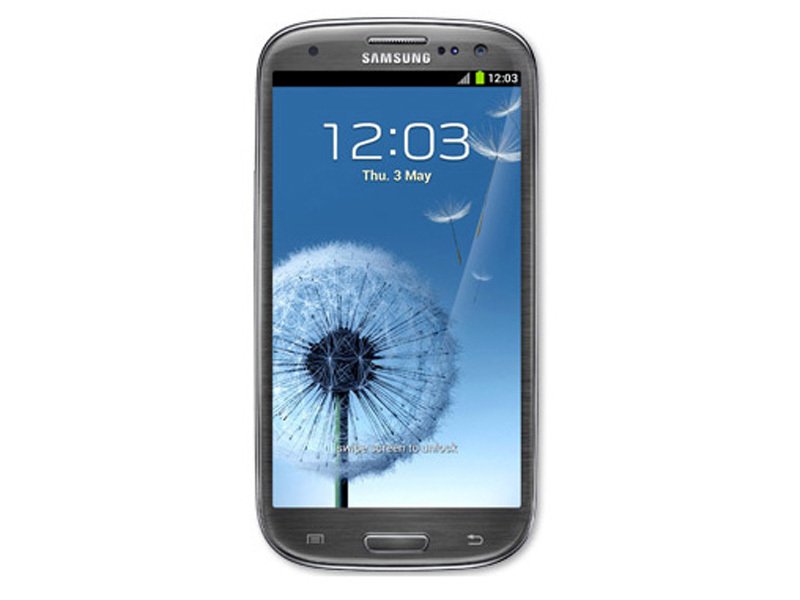 The Samsung Galaxy S3 is a multi-touch, slate-format smartphone with eye-tracking ability, increased storage, and a wireless charging option. 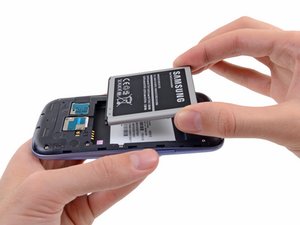 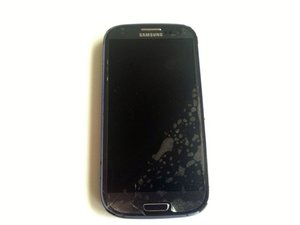 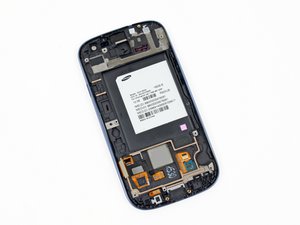 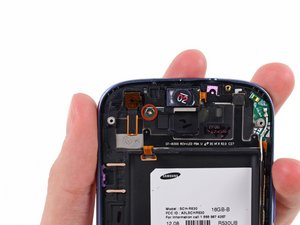 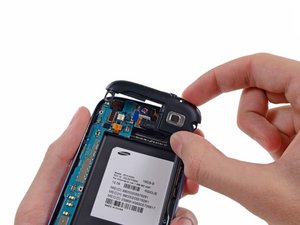 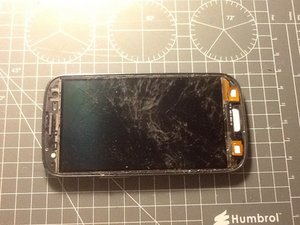 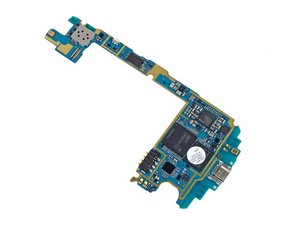 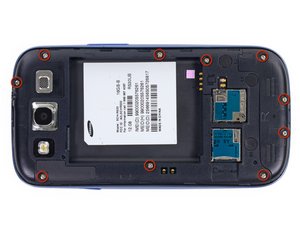 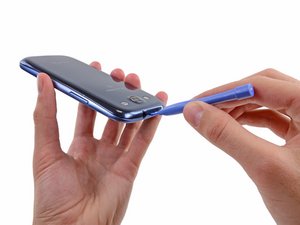 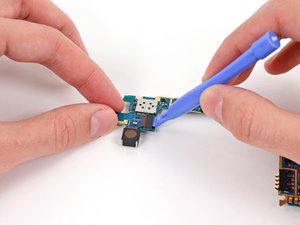 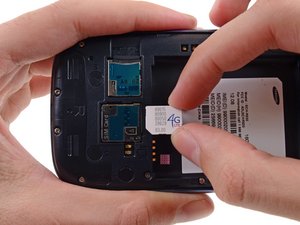 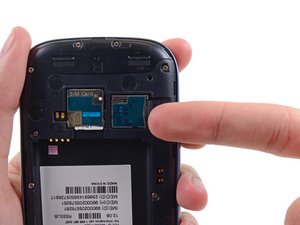 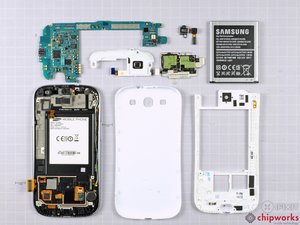 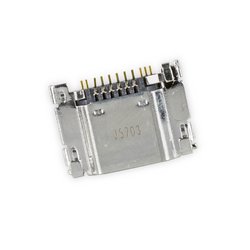 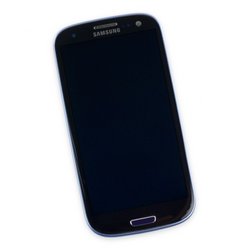 The successor to the quite popular Galaxy S II, the Galaxy S III (sometimes referred to as the Galaxy S3) was released to much aplomb. Samsung claims that the phone is "inspired by nature" and, at the time of release, it was one of the most potent Android phone on the market.

First released at the end of April in 2012 in the UK, the Galaxy S III hit stores in the US and Canada a few weeks later. It is also available on Amazon Wireless. Like the SII, the front of the SIII is dominated by the large home button, with the word "Samsung" proudly blazoned on the front and back. Unlike its predecessor, the SIII has more distinctly rounded contours.