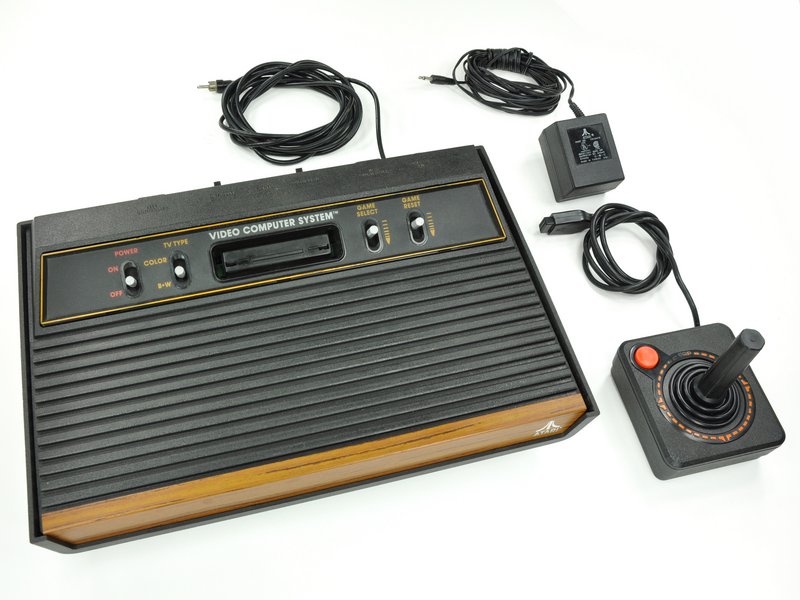 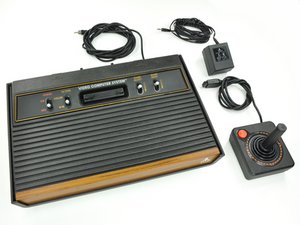 Repair information for a variety of old school gaming systems.

How to Repair a Vintage Handheld 'Bricks' Video Game

As the saying goes, it all started somewhere. For the world of analog video gaming, it all started in 1972 when Magnavox made the first Odyssey console. Through the 1970s and early 80s, Magnavox and Atari were the only manufacturers with continued success selling in-home video game systems in North America. The US market for video game consoles nearly disappeared in 1983, though, when most manufactures filed for bankruptcy and left the market. It was not until 1985, when Nintendo released the Nintendo Entertainment System (NES) in North America that the home video game market once again found strength, and eventually boomed.