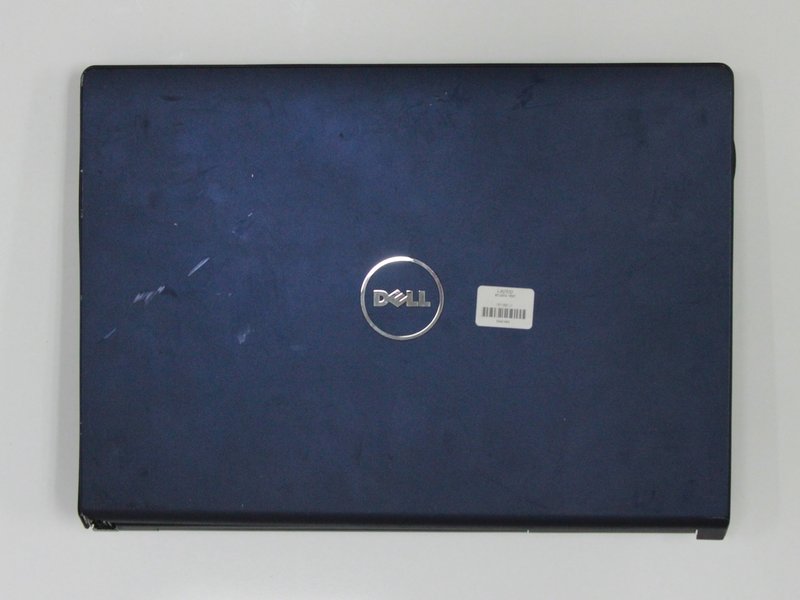 Dell Studio 1537, model number: PP33L. Released August 2008, with Windows Vista by default. Repair for this laptop is straightforward and requires only common tools.

The Dell Studio 1537 Laptop, model number: PP33L, was originally released in August 2008 bundled with Windows Vista. Due to the initial popularity of the device many people continue to use the laptop, though frequently with minor upgrades. While most laptops of the time were using 32-bit architectures, the Dell Studio 1537 debuted with 64-bit support. The powerful CPU and the 15.4 inch screen made this laptop a popular choice for its lifetime.

The Dell Studio 1537 Laptop is easy to identify. The laptop is 14”x10.3”x1.3” with the Dell logo in the center of the back of the screen. On the underside of the laptop (near the battery) there should be a piece of plastic labeled “studio 1537”, as well as another saying “Model No: PP33L”. Since the laptop was sold in a wide variety of colors, color is not a consistent way to identify this device.

If there is something wrong with the laptop, first attempt to diagnose it on the Dell Studio 1537 troubleshooting page.