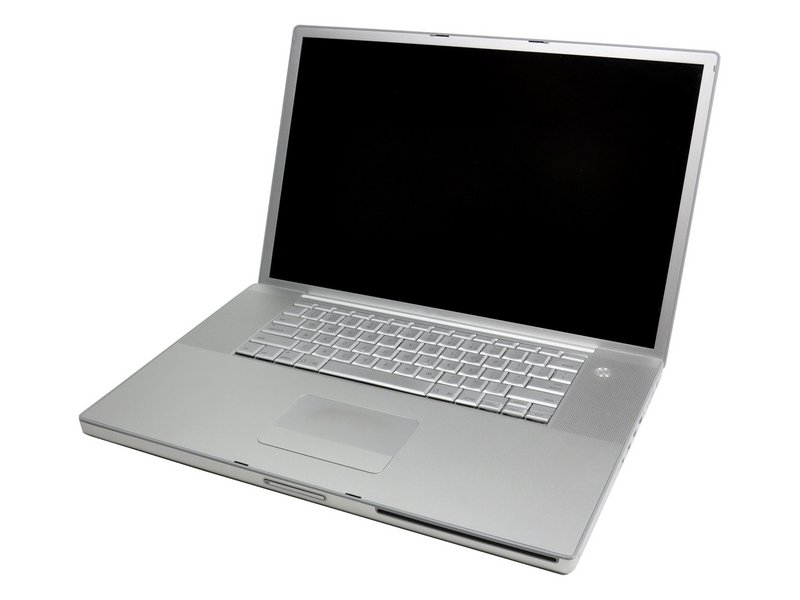 Track down a number of hardware problems using the MacBook Pro 17" Troubleshooting Guide.

There are a number of components in MacBook Pro 17" models that can be cost effectively upgraded.

Use the laptop identification system to help you identify your machine. MacBook Pros tend to look very similar, and it's important to know which machine you have before ordering any replacement parts.

The cases of the MacBook Pro 17" Models A1151, A1212, and A1229 are composed of aluminum, just like the PowerBook G4 before it. However, some precedents were set by the MacBook Pro 17". Apple included a built-in web camera called iSight, and the laptops included MagSafe power connectors.

Factory specs for each model are available at the following links: