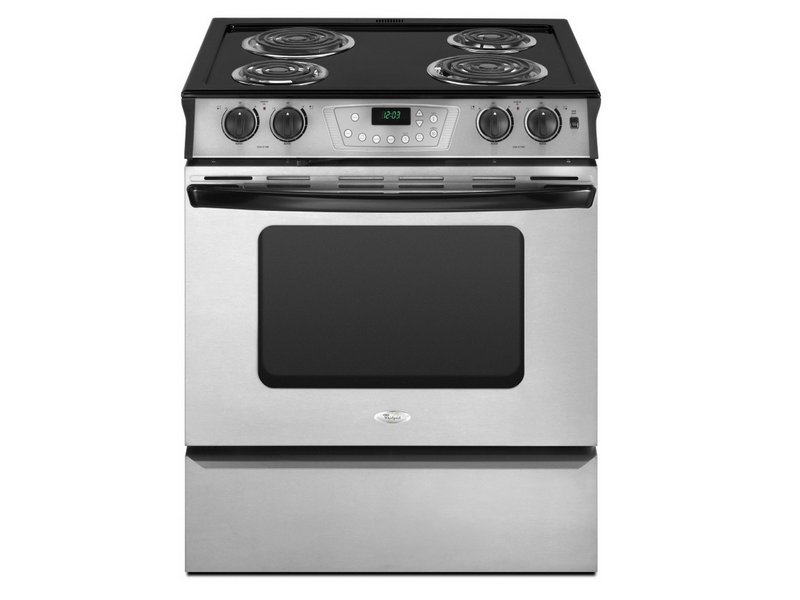 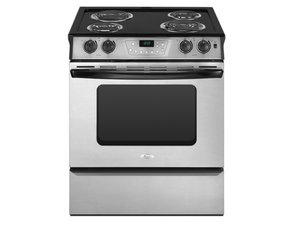 Guides for gas and electric stove, range, and oven repair.

How Does An Electric Stove & Oven Work?

How to Fix a Loose Oven Handle

A stove is an appliance that generates heat inside or on top of the device. Stoves are primarily designed to cook food. Types of stoves include the kitchen stove, the coal-burning stove, and the wood-burning stove. Each stove type varies in efficiency and purpose.

When humans first started cooking, it was done mainly over an open fire. Initially, cooking vessels were typically placed directly on the fire. By setting the cooking vessel on a support such as a few stones, humans invented the first stove. In fact, the three-stone stove method is still used around the world today. In some regions, the three-stone stove developed into a U-shaped brick or dried mud enclosure. These enclosures include an opening in the front for air and fuel.

Modern stoves use direct heat for cooking food. They may also include an oven underneath for baking. Stoves were traditionally fueled by wood, but modern versions are also powered by electricity or gas.

Wood-burning stoves produced in the United States after 1992 are required to emit only a certain number of particulates. Because of concerns about air pollution, deforestation, and climate change, stove design has changed to be more efficient. Especially in very populous countries, innovations in biomass burning-stoves are developing to reduce particulate emissions.