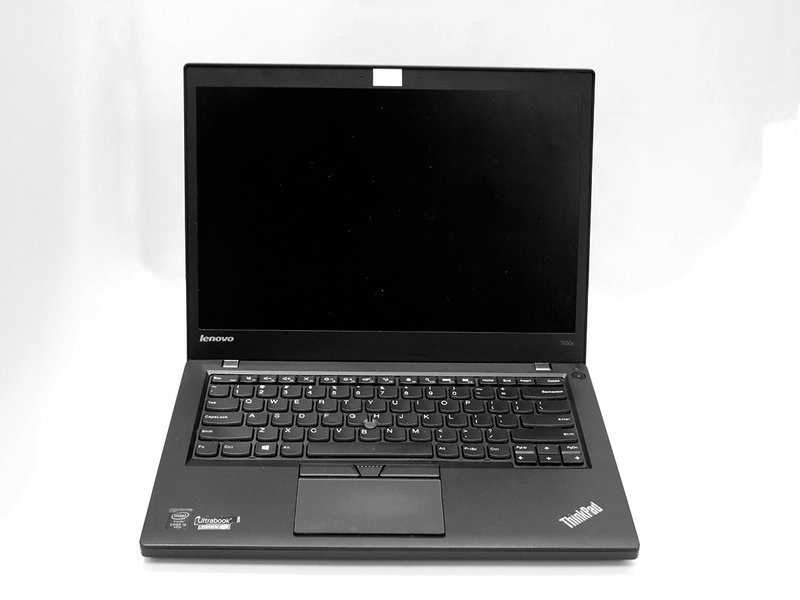 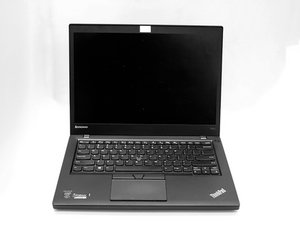 The Lenovo ThinkPad T450s is an Ultrabook featured for business, and was released in February of 2015, with the model number:PC0530HJ. It has a powerful processor, high-resolution display, and a great battery life for it’s light weight.

If you are having difficulties with the Lenovo ThinkPad T450s, try referring to the troubleshooting page.

The Lenovo ThinkPad T450s is often found very popular for its sleek design and lightweight build. The Lenovo ThinkPad T450s was released in February of 2015, with the model number: PC0530HJ.This version of the Thinkpad values portability and power when regarding battery life. It has a power bridge that is built towards the rear of the device right next to the battery. This allow the device to run for a longer amount of time even when the battery is removed. This Thinkpad makes traveling on the go more convenient for those who are in the field of business, as it has a faster Intel 5th Generation Core i5 CPU, and over 15 hours of potential battery life. This device comes with a Intel Dual Core i7-5600U Processor (2.60GHz), 8GB RAM, 256GB SSD SATA III. It also has a 14.0in 1920x1080 screen, Intel HD Graphics 5500, and 720p HD Camera.