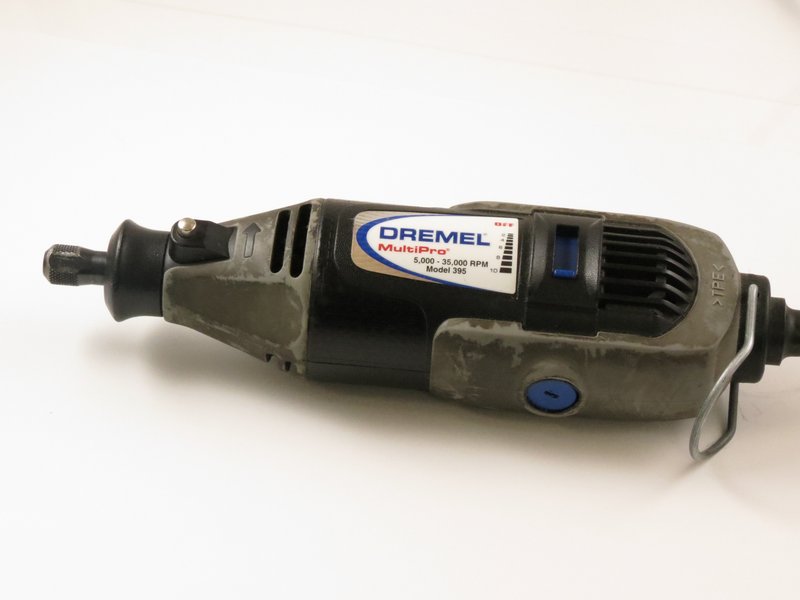 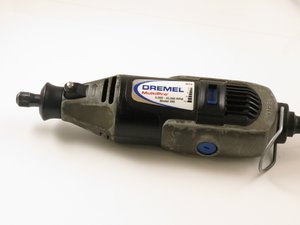 The Dremel MultiPro 395 is a rotary tool manufactured by the Dremel company. The MultiPro 395 has a speed between 5,000-35,000rpm, which is displayed on the label on the front. The MultiPro came with a comfort grip and was double insulated to eliminate the need for grounding.