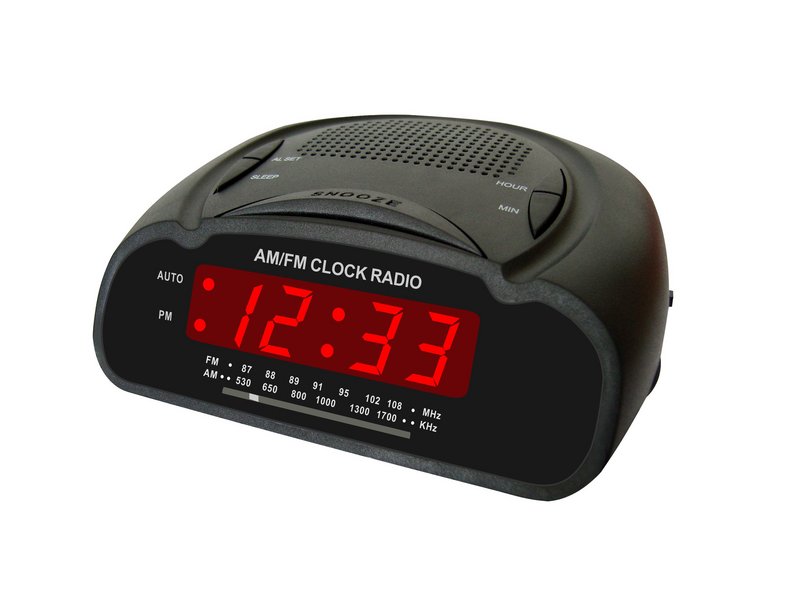 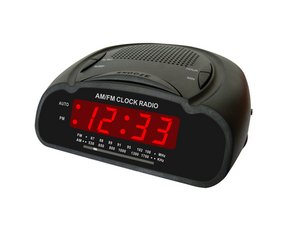 The alarm clock was designed to alert a person or people to a specific time. Used mostly to wake people up, they are also used to remind people to do things at a certain time as well. The alarm clock does this by making a sound, some use vibration and some light. There are many types of alarms. The first is the analogue alarm clock, which is a mechanical alarm that has one or two bells that ring at a specified time. The mechanism in which this occurs depends on if it is spring or electronically powered but both ring a bell. A digital alarm clock can wake someone by other means such as radio, buzzing, beeping or a novelty sound.

Alarm clocks date back as far as 428–348 BC with Plato having a large water clock with an alarm signal. But it wasn’t until 1787 that the first American alarm clock came into being. It was developed by Levi Hutchins in New Hampshire. The problem with it, was it was set to a specific time and could not be adjusted. It wasn’t until 1847 that the adjustable mechanical alarm clock was invented, and another 100 years until the clock radio was invented. The next generation of alarms are anything from your mobile phone, computer, TV or a smartwatch that tracks your sleep.

According to CNET, most major electronics companies sell an alarm clock of some sort with prices ranging from $10-$100+.