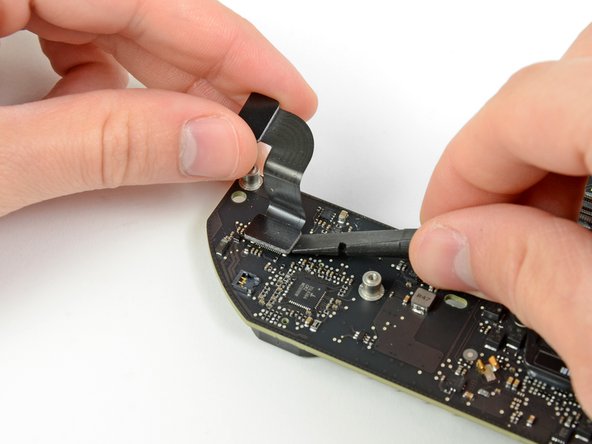 Can you replace the logic board in this Mac Mini Server, with one from the newer faster one, such as the 2012 2.6GHZ i7 server?

You absolutely can. My mid 2011 Mini logic board died, and I just had a 2012 board put in, which not only upgrades the USB ports to USB3, it also increases bus speed, although the slower RAM 1333 vs 1600 will still work fine.

do you need to upgrade your power supply as well?

p.s. Dave posted about changing it with a 2014? Not sure if that’s a thing

Is it worth replacing the motherboard and can you get a replacement with an ungraded graphics chip as the 2011 integrated graphics was not designed for 2k or 4k?

It seems to be the only problem with my logic board and it already been burned torched once.

I realize this is an old post. But, I have a Mac Mini 2011 model that works fine, but can no longer update the IOS due to age. I was wondering if I am able to put something like a 2014 logic board in it?

Hi, did you got any answer on this?