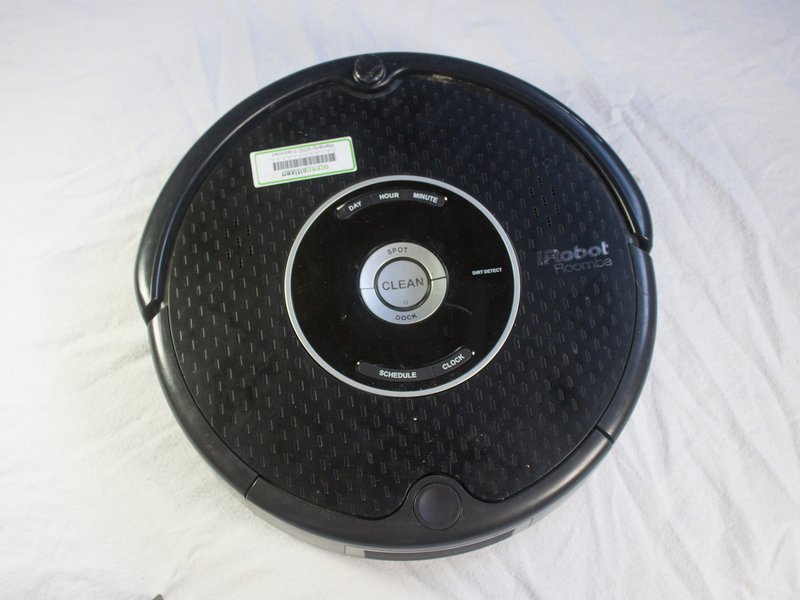 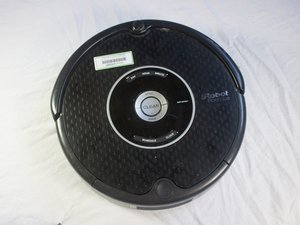 Troubleshooting guides for a number of common problems can be found here.

The original Roomba was first released in 2002. By that August, over eight million Roombas had been sold worldwide. Five years later in August 2007, the 550/551 model was released and sold by Costco. All of the 500/600 Roombas are generally the same and only differ in small features and additional accessories. This "third generation" Roomba was introduced with double the cleaning capacity of the previous generation (the 400 series).