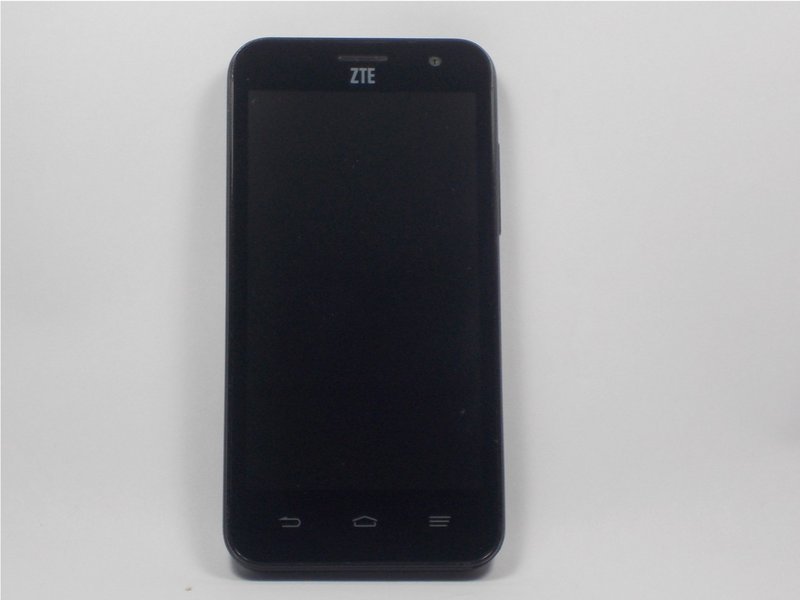 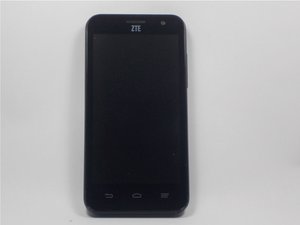 The ZTE Speed is a full keyboard touchscreen smartphone powered by Android.

Front and Back Camera

Released in December of 2014, Model Number N9130 the ZTE Speed was bent on adding variety in software customization. The ZTE Speed runs on the Android operating system designed by Google. This feature also allows the use of google maps allowing you to get from point A to B. This phone comes with a variety of different applications such as games, organizing and social networking apps, since the software is open-source the user is allowed to customize their phone adding a personal touch to the device

The ZTE Speed is a fast, sleek and all around power-efficient with a big 4.5" screen. It is a thin, two-tone design that is sure to catch your eye.

Track down problems encountered with your ZTE Speed on our ZTE Troubleshooting Page.