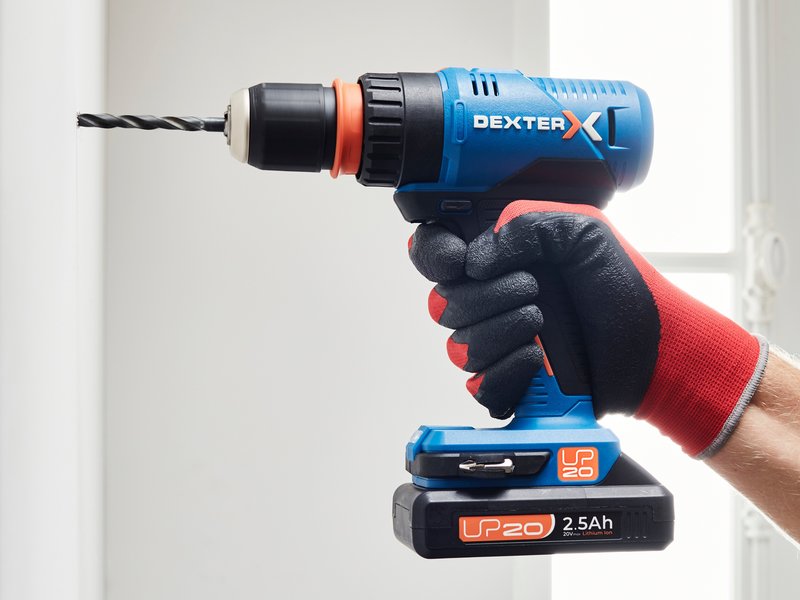 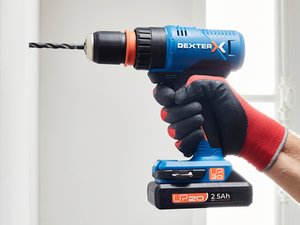 Repair information regarding tools used for a specific task like fixing, building, or cutting. Learn how to use tools that work to fix the ones that don't.

How to Fix an Unwinding Tape Measure

How To Remove Rust From Old Tools

How to Repair a Round Head Ratchet

How to Use iFixit Adhesive Remover

How to build a continuity tester from common everyday items

Various species have learned to use specialized tools. None have mastered the art quite as well as humans, though, who have entire stores, books, and websites dedicated to them.

Starting with sticks and sharpened stones, humans used tools to carve meat, crush grain, and cut wood. Anthropologists have found evidence of stone tools used by humans at least 2.5 million years ago. Many modern power tools use metal and electricity, but we accomplish the same tasks: cutting materials into shape, attaching objects together, and creating heat and fire.

Common issues with tools that use electricity include a bad power cable that needs to be replaced or a battery that doesn’t hold a charge. Some tools also use belts that wear down and snap over time or metal pieces that rust (try using vinegar or WD-40 as shown in this guide). Any blade will eventually become dull, but you can replace or sharpen the blade on many tools.

If you want your tools to last, try to buy ones with modular parts such as replaceable screwdriver bits or removable blades. Exposed screws are your friends when you want to disassemble a tool. Check if the manufacturer sells replacements if the tool requires a unique part.

Methods to remove rust on WikiHow