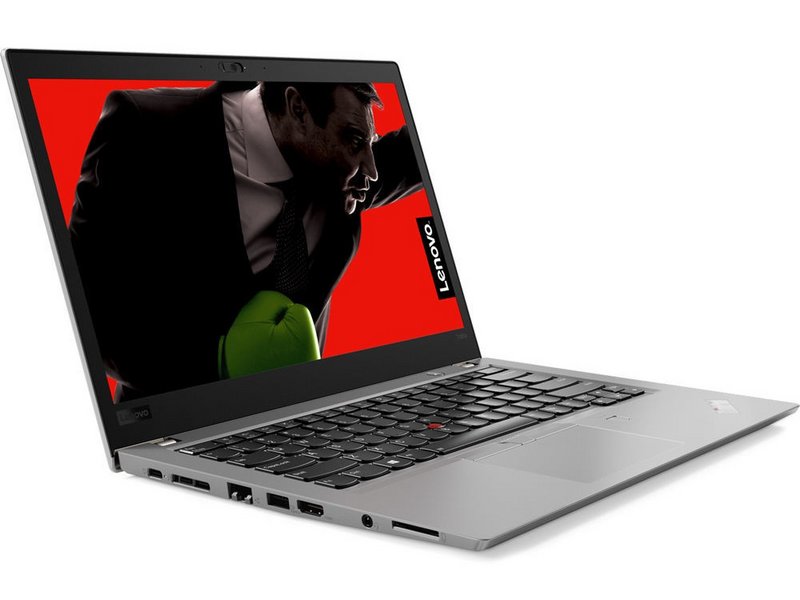 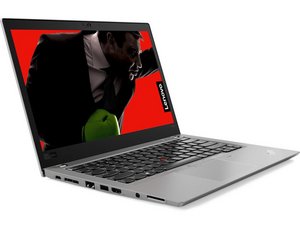 Released in January 2018, the ThinkPad T480s is a slim version of the T480 with the traditional trackpoint and three-button trackpad.

The ThinkPad T480s, released in January 2018, is a slim version of the T480. Both laptops use the same 7th- or 8th-generation Intel Core i5 and Core i7 processors. Additionally, they both utilize Intel’s integrated graphics or an optional Nvidia MX150 graphics card to power their 14-inch display. The main difference between the laptops is their weight, with the T480s coming in 0.6 pounds (0.26 kg) lighter than its thicker sibling.

To make this slimmer model, Lenovo soldered some of the memory onto the motherboard, leaving only one slot for user-upgradeable RAM. The T480s has an internal battery which is replaceable once you open the back cover. It also uses an M.2 SSD inside which can be swapped along with the wireless card. The laptop features both USB-A and USB-C ports, the latter of which can be used for charging and support Thunderbolt 3.

You can identify this laptop by looking for the word “T480s“ just below the right edge of the screen. You can find the serial number on a sticker on the bottom of the device.

ThinkPad (all models) on Wikipedia