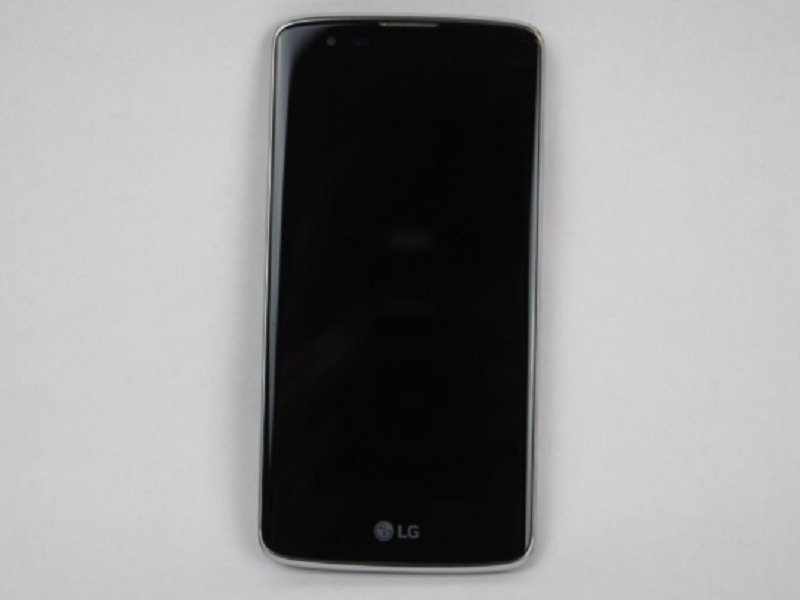 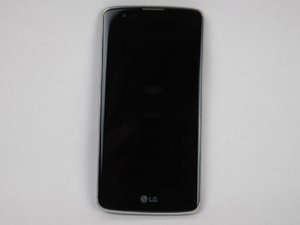 The LG Phoenix 2 (K371) is a smartphone manufactured in 2016 by LG for AT&T. Check out this wiki for help diagnosing your device.

Even though the screen is on, the device does not respond to touch.

First make sure that the screen is clean and dry, since this could be a possible cause of the unresponsive screen. This can easily be done with a microfiber cloth or a regular paper tissue moistened in alcohol or water. Make sure to dry the screen after.

A cracked screen can interfere with functionality, and it is also bothersome since it obstructs vision. Furthermore, a cracked screen can lead to further problems since the phone protection is damaged. Therefore, it is recommended to replace the screen in case of a crack. If the device has a cracked screen, it can be replaced by following this guide.

Device does not hold charge

The battery of the device is depleting too fast compared to previous performance.

If the phone is plugged in but it does not charge, checking if the cable or charger show any visible damage is a good initial approach. If that is the case, a new one might be needed. To verify that the charger is indeed the cause of the problem, the phone could be plugged into a computer via the USB port. If there is no visible damage on either of the charging components, but the battery does not charge, the problem might be elsewhere.

Ensuring a good connection between the phone and the charger is necessary. When the phone is well connected there will be a sound, and a message saying "Charging XX%" will display for a moment. Also, a lightning symbol will appear on top of the battery symbol in the top right corner. If the battery was completely depleted it is necessary to wait a few minutes for the symbol to show up.

Apps running on the background

Sometimes applications running in the background can make the battery to drain faster. Therefore, a quick solution to this is to press the square shaped button on the bottom of the screen and close any apps that are not in use by pressing the "X" on each of the windows. Some apps can also affect the battery performance, even when they are seemingly not running, and hence it is suggested to uninstall any recently downloaded apps. However, this might not be the cause of the problem, and thus other possible causes should be considered.

The device turns off and shows a message saying that there was a battery problem.

Sometimes a battery can have a manufacturing problem, in which case it is necessary to contact the provider for a battery replacement. However, it can also be due to a faulty connection. Therefore, it is always good to check for this by removing the battery, cleaning the space with a dry microfiber cloth and putting the battery back on. This tutorial shows how to replace the battery.

Power and volume buttons are unresponsive

The buttons on the back of the cell phone are stuck or unresponsive.

If the buttons take longer to pop up, or are stuck, the reason could be that they are dirty and it is necessary to clean them by gently passing a cotton swab moistened in water over the edges of the buttons. If a more thorough cleaning is needed, the back of the phone can be opened to expose the buttons by Following this guide.

If the phone is off, and it is not possible to turn it on by pressing the power button, it is first recommended to check that it is not a battery problem by connecting it to the charger. If the battery was completely depleted, it might take a couple of minutes before being able to proceed.

If the phone is on, but the buttons are unresponsive, restarting the phone could be helpful. To do this, downloading an application is necessary (such as "Button Savior") which will allow the user to access a boot menu without the need for buttons. However, once the device is off if the buttons are still unresponsive, the problem will be harder to solve, a good suggestion is to strictly use the "Restart" option rather than the "Power off" option.

If the power and volume (rear buttons) are stuck or unresponsive, check the mechanism below the keys by following the replacement guide.

If the buttons are still unresponsive a replacement could be considered. The following guide shows how to replace them. Nevertheless, the problem might not be the buttons, but the phone itself, in which case a different solution might be needed, such as a motherboard replacement.

Camera does not take pictures, or pictures are blurry

When opening the camera app, a black screen and an error message appears.

When trying to take a picture the image is always blurry.

If the camera is taking blurry pictures, first try cleaning the camera by wiping it with a microfiber cloth or similar fabric meant for camera cleaning. Another alternative is to use a cotton swab moistened with water or alcohol.

If the cell phone does not take pictures, try to reboot the cell phone or update the software. Another option is to go to "Settings", "General", "Apps" and choose the "Camera" app to verify that the permissions to Camera, Microphone and Storage are all enabled.

If the camera still does not work or pictures are blurry after trying the previous recommendations, this guide will show how to replace it and install a new camera.

No sound comes out of the speaker

When watching a video, playing music, or making a phone call no sound comes out of the speaker.

As a safe first approach, it is recommended to check the sound settings by going to "Settings" and "Sounds & notifications" to verify the desired sound settings.

Sometimes phone speakers can get foreign objects in them. Check to see if there is anything foreign (lint, makeup, etc.) covering the speaker. First, try wiping the area with a napkin or cotton swab that has been moistened with a small amount of rubbing alcohol.

Sometimes lint or dust can get into the headphone jack and “confuse” the system so it thinks that there are headphones plugged in. This can easily be noticed by looking at the main screen, where a headphone symbol close to the battery symbol in the top right corner should appear (if headphones are plugged in). This can be fixed by gently passing a needle through the headphone jack. Remember that this should be a search for something obstructing the headphone jack, so there is no need to poke or scratch anything with the needle.

If the sound of the speaker still does not work, a replacement could be considered. This guide will explain how to replace it and install a new speaker.

When answering or making a call, I can hear the other person, but they cannot hear me on my LG Phoenix 2 phone. Any ideas what the problem is and how to correct it?

Are the LG Phoenix 2 and LG K8 motherboards interchangeable?