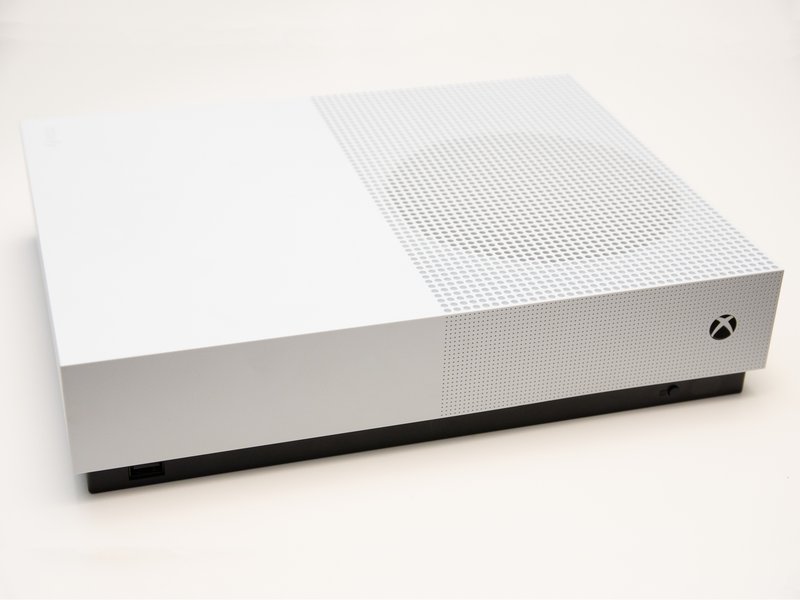 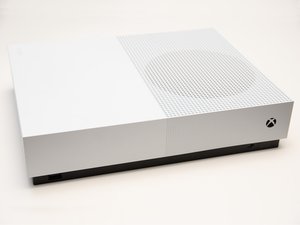 Released in May of 2019, the Xbox One S All Digital Edition (model number 1681) is a revision to the Original Xbox One S (released in 2016). This model of Xbox One S ships with no Blu-Ray Disc Drive (thus there is no disc slit at the front), exclusively providing downloadable and streamable entertainment. 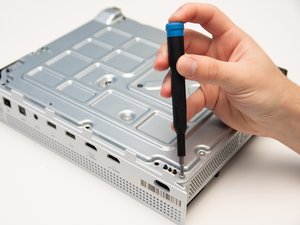 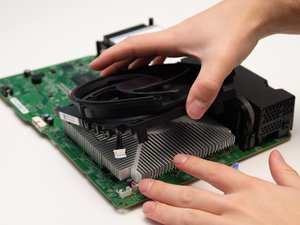 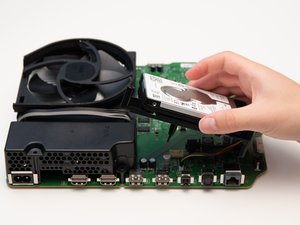 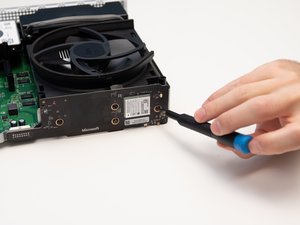 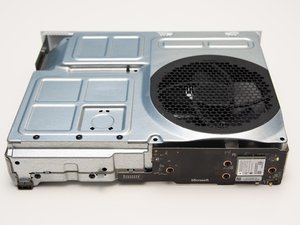 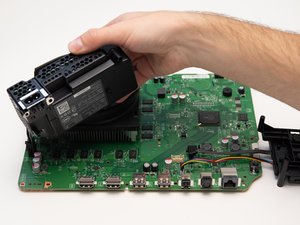 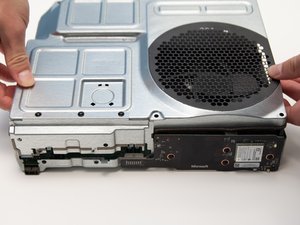 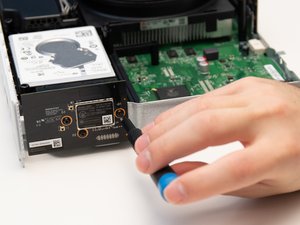 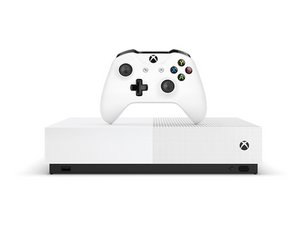 Released in May of 2019, the Xbox One S All Digital Edition is a revision of the Original Xbox One S game console (released in 2016). Available worldwide, this model of Xbox One S is basically the same as the original Xbox One S except for the exclusion of a Blu-Ray Disc Drive, making it more affordable with a price of $249. Still available to this day, Microsoft sold an estimated 4 million units.

The device also includes three games out of the box: Forza Horizon 4, Sea of Thieves and Minecraft. The console is compatible with all Xbox One accessories except for the Kinect V2. It is most likely the latest Xbox One revision to come before the next generation of Xbox consoles (codenamed Project Scarlett). The Xbox One line of products compete with the Playstation and Nintendo consoles in the home entertainment market.

The Xbox One S All Digital Edition is very similar to the Xbox One S. Available in black or white, it weighs 5.4 lbs. (2.45kg), measuring about 11.6 x 8.9 x 2.5 inches. It is considerably smaller than the original Xbox One and the Xbox One X. The serial number for this device (Model 1681) can be found on the sticker present on the back panel of the device.