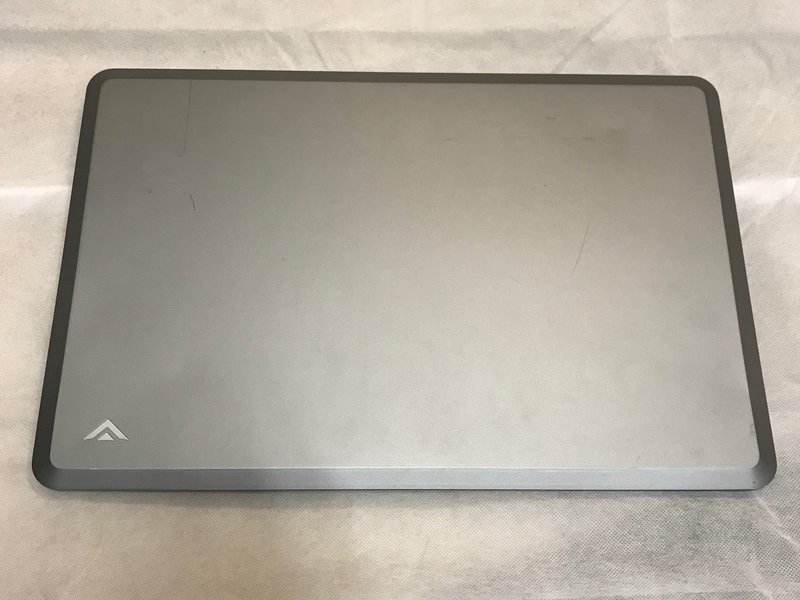 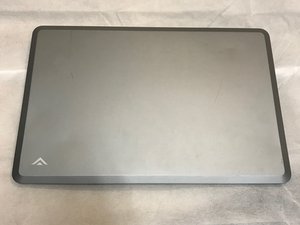 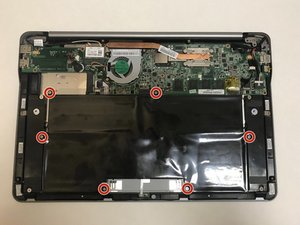 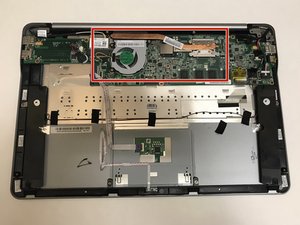 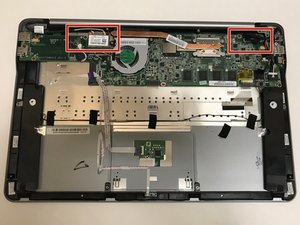 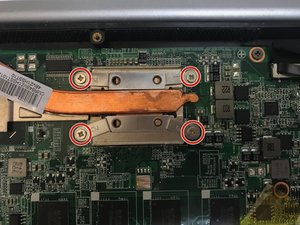 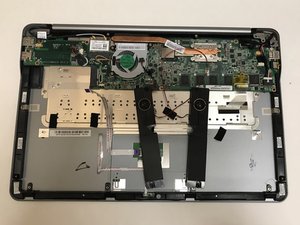 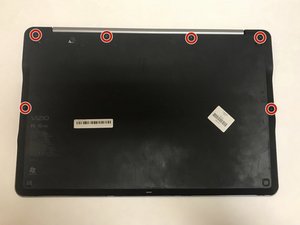 For common issues users may face, follow this link to the Vizio CT15 troubleshooting page.

The Vizio CT15 first released in 2012 with the CT15-A1 and since has released several updated models including the CT15-A4 and CT15-A5. Thanks to Vizio's history with HDTVs, the CT15 has a 1080p, 15.6-inch screen. The most notable of this Ultrabook is its sleek, aluminum appearance, with a weight slightly under 4 pounds.