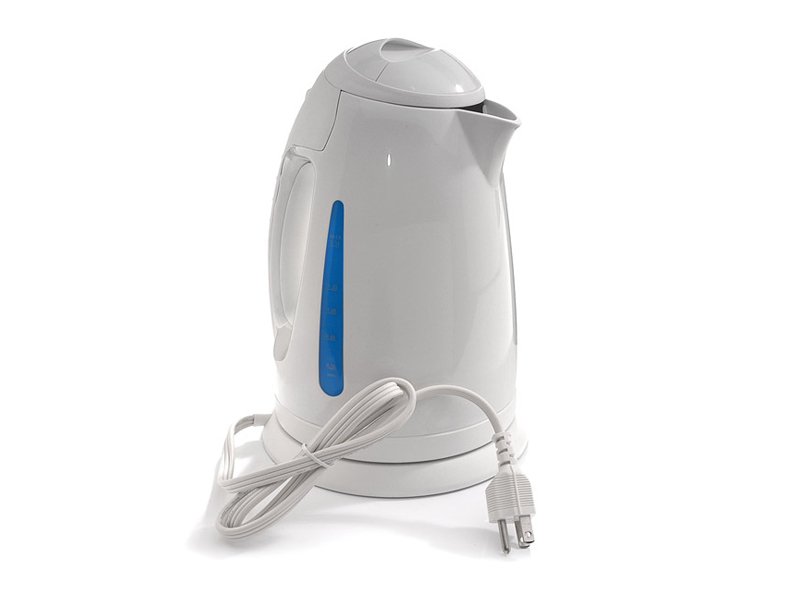 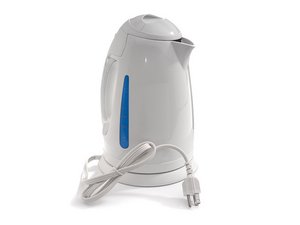 Repair guides and support for electric and stove-top kettles.

A kettle, sometimes called a tea kettle or teakettle, is typically a metal pot specialized for boiling water over a heat source. Tea kettles generally include a lid, spout, and handle, though tea kettles are also a small kitchen appliance of similar shape that functions in a self-contained manner. Kettles can be heated either by placing them on a stove or by their own internal electric heating element in the appliance variants.

In countries with 200-240-volt outlets, electric kettles are commonly used to boil water without using a stovetop. The kettle’s heating element is usually fully enclosed with a power rating ranging between two and three kiloWatts. In most modern tea kettles, once the water has reached its boiling point, the device automatically deactivates to prevent the water from evaporating away and damaging the kettle’s heating element.