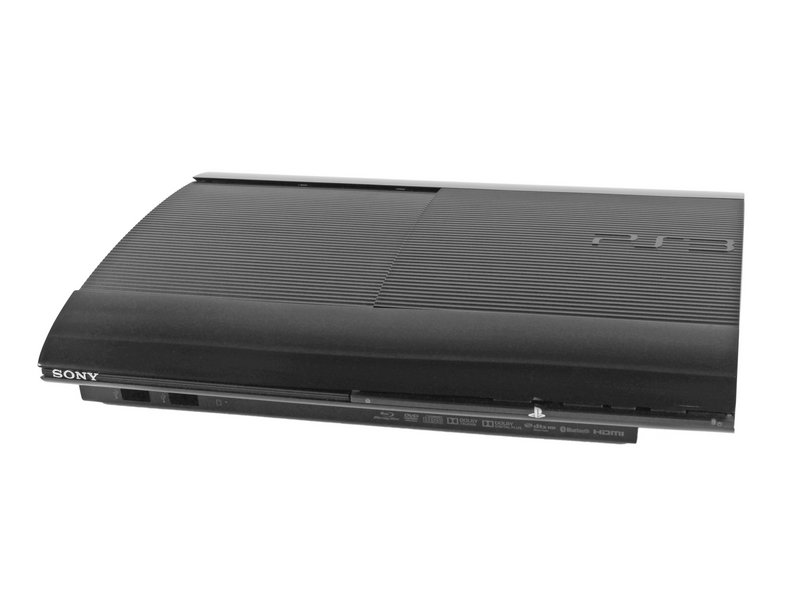 In 2012, Sony Entertainment announced that the company would be releasing a new version of its 2006 Playstation 3 console. The new console is call the Playstation 3 Super Slim and is identified by the model number, CECH-4000. The PlayStation 3 Super Slim (CECH400x) is the third version of the PS3 video game console produced by Sony Computer Entertainment. It was released October 25, 2012.

It is black in color and is visually characterized by a top-loading disk tray. It weighs about half of what the original Playstation 3 weighs. In addition to being a slimmer and smaller console, the Super Slim was sold at a lower price than the original PS3. This model also addresses the problem of a noisy cooling fan; however, the sound of disks booting up can be heard because its optical drive is much closer to the surface than previous models.

If you are having difficulties with the Sony Playstation 3 Super Slim, try referring to the troubleshooting page.