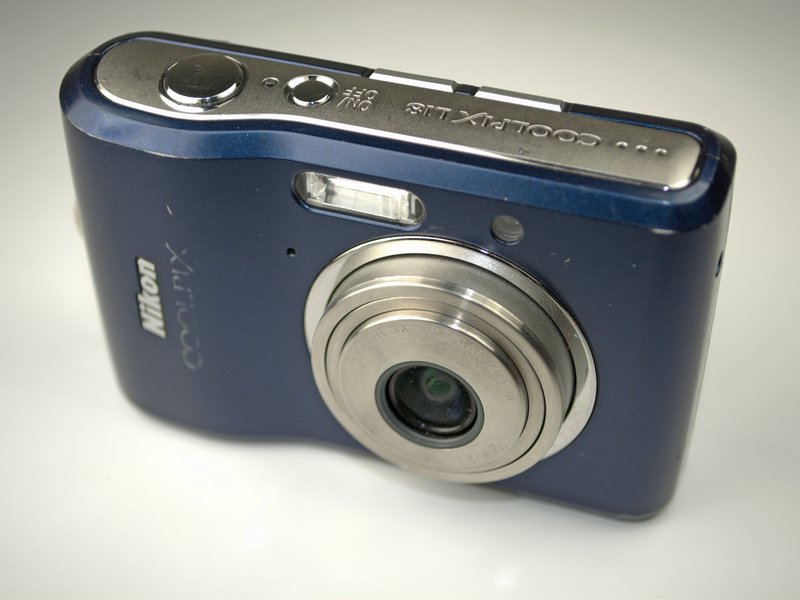 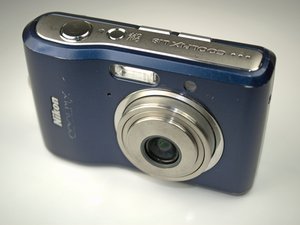 The following components of the Nikon Coolpix L18 can be enhanced:

The Nikon Coolpix L18 camera was released in March of 2008, including stunning features to make for a well rounded camera. Built with the addition of Nikon's EXCEED image processor and renowned Nikkor 3x zoom lens (35mm-105mm), the L18 boasts the best Nikon had to offer at the time of release. The camera has 14 different scene modes, anti-shake technology, and up to ISO 1600. The camera features 21 MB of internal memory.

The L18 is compatible with SD memory cards and runs off of (2) AA alkaline batteries, lithium or oxyride, or (2) EN-MH1 rechargeable Ni-MH batteries. Equipped with an AV port on the side, the L18 comes standard with a USB cable to connect to a computer. Colors choices include either red or blue.