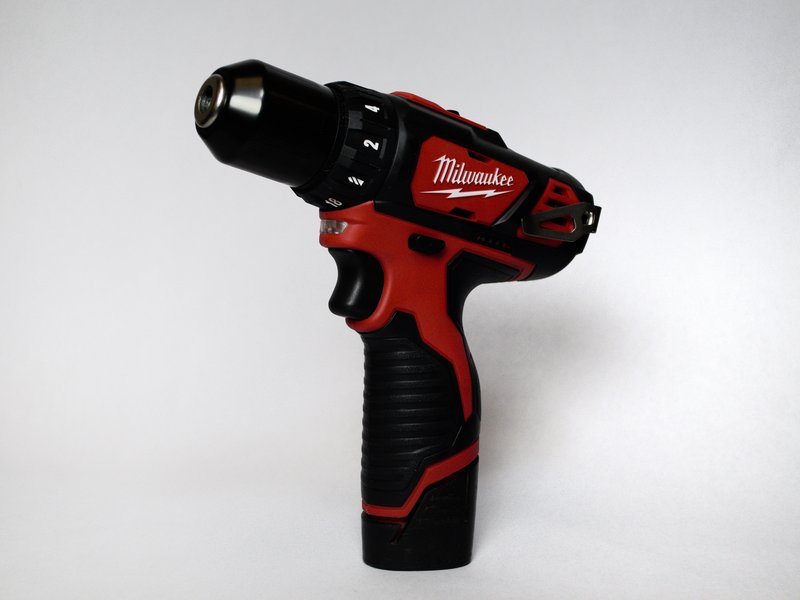 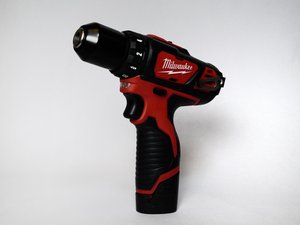 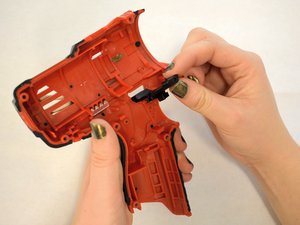 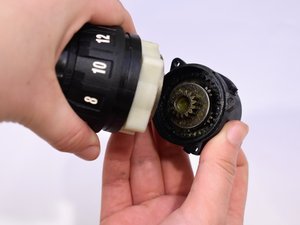 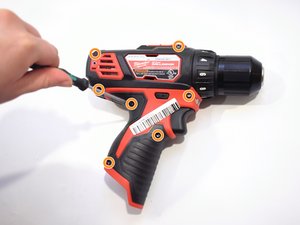 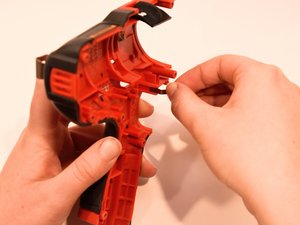 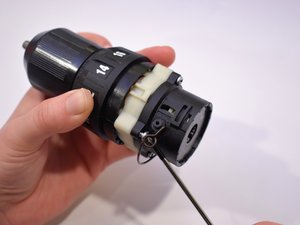 The M12 2407-20 is a 3/8" cordless drill/driver released in March 2012. The M12 is built with an all-metal ratcheting chuck that allows for a secure hold on bits up to 3/8". The drill has a two-speed transmission that is capable of delivering 0-400 rpm for precision control and 0-1500 rpm for rapid drilling/driving. The battery level can be checked while in use by referencing the onboard LED light and fuel gauge to determine the remaining running time.

Make sure you have the correct model number before troubleshooting your device.

If you experience any issues with the Milwaukee M12 2407-20, try consulting the troubleshooting page.

Comparison to Other Models