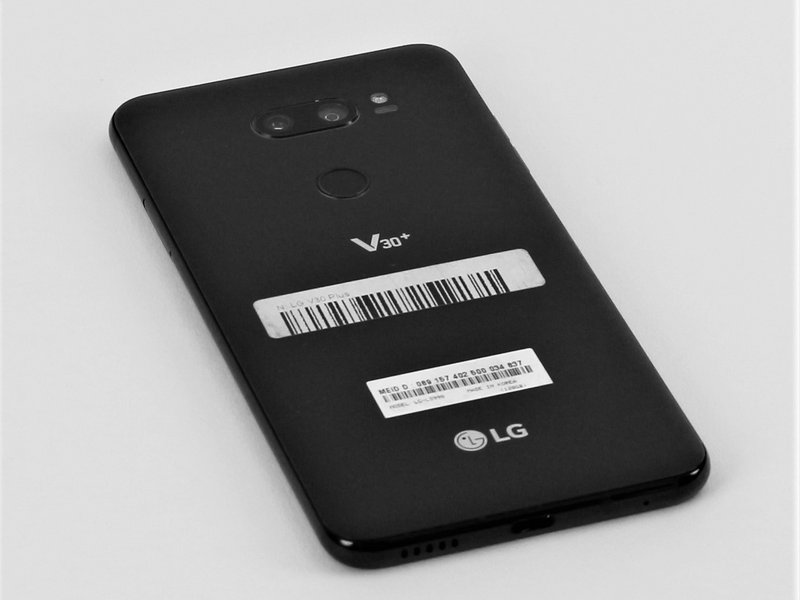 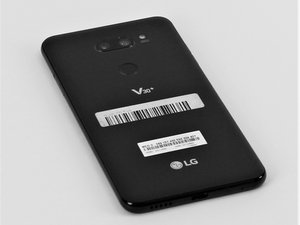 The LG V30 Plus is part of the third generation of phones in the V-series, a line of Android phones produced by LG, which was first released in late 2017. The LG V30 was released at the same time as the LG V30 Plus but unlike other devices with a similar name, the “Plus” does not refer to the physical size of the phone compared to the base model. Instead, it refers to the large 128GB of storage compared to the 64GB storage of the base model.

This model is easily identifiable compared to other phones in the V-series  by it’s rear facing fingerprint sensor / lock button as well as a wide-angle lense on the rear camera.

For help on any trouble you may be experiencing, here is the phone’s troubleshooting page.

LG V30 Plus on Amazon

Review of the LG V30 Plus