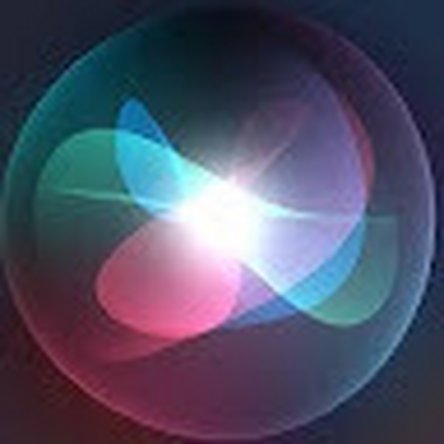 iPhone 6s not turning on

I accidently dropped my iPhone 6s in boiling water for about 3 seconds and took it out
immediately, the iPhone warned me the tempraturewas too high so i put it near the window to dry, when, it accidently silpped out of my hand and fell out of the window on grass, now it doesent turn on or even charge?

Unfortunately, there aren't a quick fix for water / liquid damage. It will require some fair disassembly and inspection.
There are several LCIs (Liquid Contact Indicators), one in the charge port and more inside the housing.

You should never try to charge a phone that has been subjected to liquids, that will only quicken the corrosion.
What I would start with, is to open the phone up and inspect it closely.

Further, I would disassemble it, at least taking out the logic board, and I would probably disassemble the charging port as well.
Using the highest percentage isopropyl alcohol you can get (at least 99%), I would pour enough into a dish (or something) and place the logic board into there, fully covering it. Isopropyl alcohol aids in dissipating the water from the board.

While in the iso, I would use a soft brush (preferably ESD safe, but a soft toothbrush will work), and brush over both sides of the logic board. NOTE! Be careful as some components are fairly easy to damage.

Once this is done, leave it to dry in a warm, but not toasting place. The longer it dries off the better, but iso evaporates a lot faster than water. You can do the same to the charge assembly, so dissipate the water.

Here is a guide on how to access and take out the logic board from an iPhone 6S. Be sure to keep the screws correctly organized, as you DO NOT want to mix up a long and a short screw (millimeters count, ever heard of Long Screw Damage?). May I suggest an iFixit magnetic screw organizer?

Now, once the parts have been through this process, and you've inspected it for damage as best you can, reassemble the phone and test it out for functionality. (Unfortunately, some liquid damage does require board level work to be repaired.)