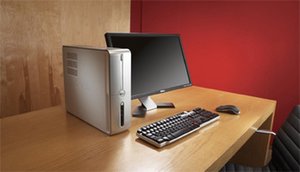 Dell SFF desktop introduced for the home market in 2007. 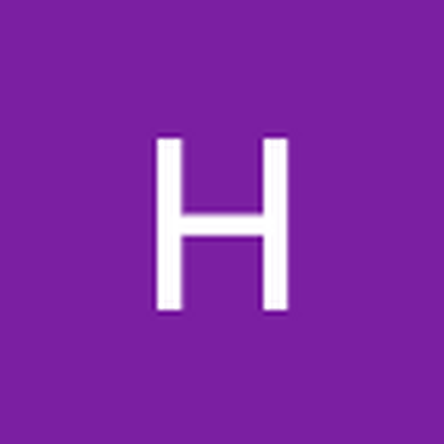 Are these computers still made? If not what would be comparable

Dell 530S are they still made

This model is at least 14 years old so it’s long, long out of production (as well as the OEM motherboard). However, a lot of midrange systems today like Pentium and i3 systems will easily outperform these and can use NVMe SSDs which is not possible on these systems due to the architecture.
The caveat to be aware of is the Core i3 and Pentium chips may not match fully loaded Wolfdale Core 2 Duo systems - those match up better performance wise to a nice mid-spec i3 on a budget, but preferably an i5. The reason for the gap based on spec (to an extent) is the Wolfdale Core 2 series held their own for years, even with quad core desktop chips. Yes, they got eaten up by benchmarks day by day (even first gen Core i beat them) starting with Sandy Bridge, but their everyday performance with the high-end variants (Ex: E8200) was proving to hold its own for a long time after that. The nuke to that throne was Haswell, and the nuke for Haswell was cheap NVMe SSDs when NVMe capable surplus was out there, when Skylake became the cheap "go to" until Windows 11 happened which raised the bar again.

Despite its weird gap in time - which the i7-3770 is still holding to this day (until Microsoft decided to ruin it's run on the Windows side, thanks Win11!) — No, DO NOT BUY ONE unless it’s cheap and you know what you’re buying - they’re just too old to spend much if anything on now. At this point, time has put the Core 2 into the history bin now. THAT SAID, if someone gave it to you, it could still be descent if it's 45nm Wolfdale based as a throwaway PC, or a M03 C2Q based one.

The only reason to use one today beyond a hobbyist toy is legacy applications that needs WinXP or Vista (and virtualization is not an option). Beyond that, they’re just too old for consumer use.

No it is not made anymore,
I dont know what is “comparable”

These computers are 14 years old, so they aren’t in production anymore Sorry.