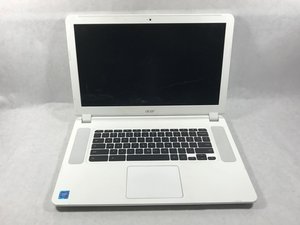 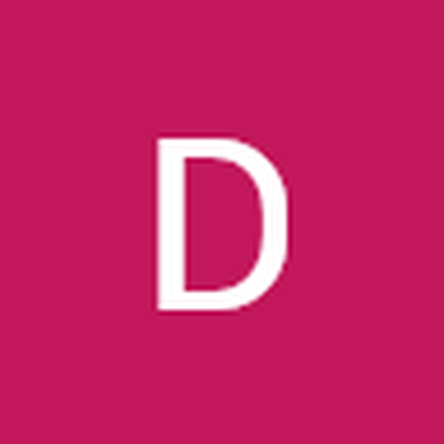 Why did my screen turn pink?

What can I do about pink screen?

This is usually due to a loose LCD cable, or there’s damage to the internal wires a lot of the time, but sometimes it can be due to a bad LCD. I would try reseating the display connector on the inside of the LCD assembly first and try that since that’s usually where the issue lies since they tend to secure the board connector well enough it tends to be properly connected.

What you’re going to want to do is take the bezel off using something like a guitar pick and your nails, and then remove the screws from the LCD. If it’s using the Command tape (which is used in some of the newer HP machines), then you’ll need to find some that fit the machine first - it’s known as Stretch Release Tape 6657-150. You can also buy the strips from HP, or based on the HP Spare#. More info can be found here: HP 430 G6 Stretch Release Tape

IF SCHOOL OWNED, be careful and do not open the base if you can absolutely avoid it! Ever since the C720, they have a tamper seal on the base so your school will know!

Nick, I did as you suggested, opened bezel, checked wires & LCD connector. all seems to be OK. i.e., it must be a bad LCD. Is it worth replacing, or should I recycle the whole comp and get a new one?

@David Podolsky See if you can get one with a enterprise lock but a good screen. You may also find one screen works with multiple and it's cheap.

If it's yours then open it from the bottom and try your luck reconnecting it at the board level.

@David Podolsky Yeah Chromebooks usually all come from the same factory in China as nobody wants to R&D the things themselves, but that makes parts cheap. You can cross compare panels between models, and interchange parts (Ex HP Chromebook 14 screen may work in multiple Chromebooks).

If they weren't kneecapped by Google with the AUP EOL dates being between 5-6.5 years*, they'd be easier to justify repairing.