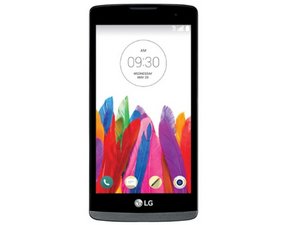 The LG Leon LTE smartphone is designed and manufactured by LG Electronics which comes with a hotspot application for tethering and many other Android apps. 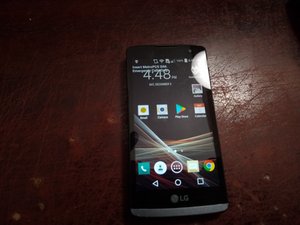 I got this phone a while back used as a backup device, but I found out it can’t be unlocked without having it on MetroPCS for 180 days, even if you buy the unlock code - great. However, I paid so little I’m just annoyed.

That being said I did look into using it as an iPod style device where I can have a 64-128GB MicroSD card installed (price dependent) and then if this gets stolen, I’m not out much. However, it has this ANNOYING reminder about the MetroPCS SIM not being present - despite not being required to run the phone. I have a MetroPCS SIM I can install, but I use it for device unlocking. Even the infamous LG G4 I had didn’t do this - it’s just a Metro or LG Android 5.1.1 thing.

Is there a way I can get rid of this message, or am I better off buying an “expired” Metro SIM (Expired as in not activation capable)? I do not want to put service on it for this, nor would I like to use a formerly active SIM just in case it tries to speak to the towers - never used is more ideal for a device like this. When you install a formerly used SIM, it permanently searches.

Well this phone developed issues with the USB port lol. I erased it and am replacing it since it's a MicroUSB device.

These ports break by existing with age at this point.