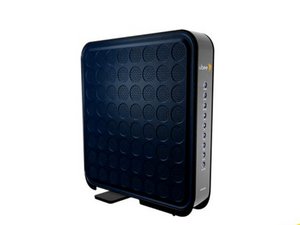 A modem/router combo, released by Ubee, with the model number DVW32C(B). It is compatible with DOCSIS 3.0 and has phone line capability. 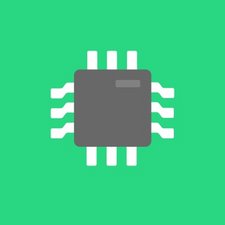 Is this at all compatible with DD-WRT?

The Broadcom chip inside is also inside other routers the are, but this is a modem/router/telephone combo. Even if modem and telephone functionality are gone, is it possible to use alternate firmware. The manual says it is compatible with TFTP firmware upgrades.

@bobrobot1 this is a bit confusing. Is what compatible with DD-WRT firmware? we do not know what you are trying to do. Are you referring to the Ubee DVW23C? Trying to figure out if you are looking for an answer because of a repair related incident or if you just want to try something different.

If you go here: https://dd-wrt.com/support/router-databa...

And look for "Ubee" you will find they don't list that as a supported manufacturer. So you probably are proceeding at your own risk for this device. You might also try posting on the forum there and see if anybody knows your device.

Ubee is an ISP grade router and are usually leased. While smaller ISPs don’t customize them as much as the major ones, they all take precautions against 3rd party firmware like DD-WRT.

On top of that, the big ISPs like Verizon take extra precautions like restricting specific certain components like the MoCA jack (used for internet and cable) to the ISP firmware so even if you got DD-WRT on your MI424WR (EOL Actiontec), it’s crippled because the MoCA jack is nonfunctional - and some of the later ones like the Rev.I (final MI424WR before the Greenwave) haven’t been as successful as the early Rev.A-D and to an extent E-H. The Greenwave 802.11ac (FiOS-G1100) has yet to see DD-WRT support and will likely come with the same MoCA stipulation if it can even be done.

Get a 3rd party router you like that’s hackable like a TP-Link WITHOUT an integrated modem (Must have eMTA if you have a landline) - it’s a much friendlier solution to change firmware on and you can change the parts out individually.