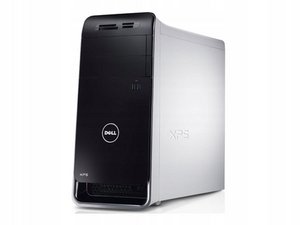 My monitor is saying no signal after restart of pc

every time I restart my pc I get hit with a no signal screen on my monitor, the only thing I can do is turn my pc off and on again and that fixes it but, that’s the problem I currently have no access to my computer bc I I don’t know my password and I can’t reset my password bc of no WiFi so my only option that I see so far is trying a full hard reset of the pc which I can’t do due to the fact that whenever I try that it says no signal until I turn it off and on again. Maybe this is an unfixable problem but if anyone could I’d very much appreciate it.

Do you have a GPU or IGP XPS 8500? The cooler on the OEM card (SFF with a full height bracket) has poor cooling and the cards tend to die due to BGA heat failure. It was probably holding on fine until you rebooted it, which “killed” the already failed card. The fan isn’t the best and makes the problem worse.

Remove the GPU if you have one and run off of the Intel onboard to see if it gets past the BIOS. If it does, the GPU needs to be permanently removed or replaced. This will completely rule out the monitor as well. Removal is NOT required if it’s half dead (may not work if it’s totally fried and screws with the POST proceess) for quick and dirty tests, but the BIOS throws a tantrum when you use the IGP with a GPU installed and blocks the system from booting past the BIOS.

If you downgrade to Intel HD onboard, you will need to remove the GPU drivers and install the Intel video driver. But that’s also true if you buy a newer card anyway. Downgrading to onboard is free and removes a failure point, but the performance isn’t as good as even a midrange GPU. 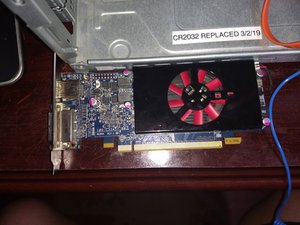 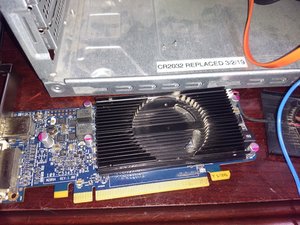 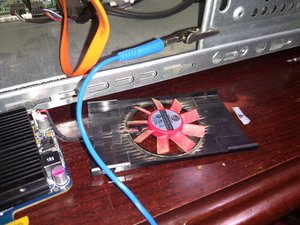 If it still has issues with the onboard video, get a good set of RAM and change it all out - the OEM Dell RAM isn’t always the best quality compared to a set of Micron or Corsair modules. You may end up having to get PC3L (DDR3L) but it’s 1.5V compatible. If you have a Intel HD machine, swapping the RAM usually helps. Don't bother trying to test the set - replace it all as a pair or reduce the installed memory to a minimum of 8GB if you cannot afford a 16GB paired set. You won't save much and introduce the risk of a module incompatibility.

These can also be finnicky about booting without a hard drive present - I had issues with that one since I’m running the final pre Spectre BIOS and want to stay there. If it’s dead or missing it usually shows an image, but complains about a I/O gate not responding. I *think* it’s A14 since that’s a bad sign with Dell boards and means the board has issues and it genuinely scared me a little.