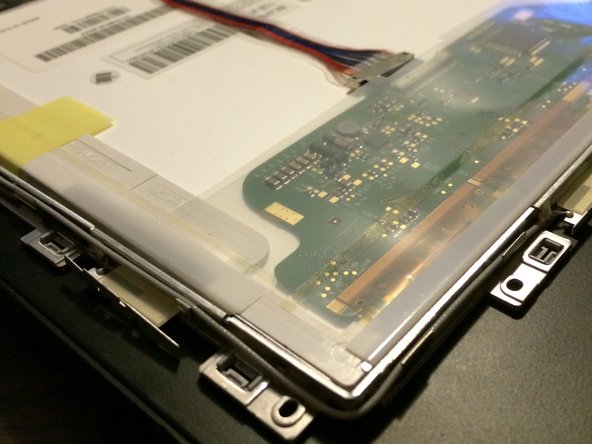 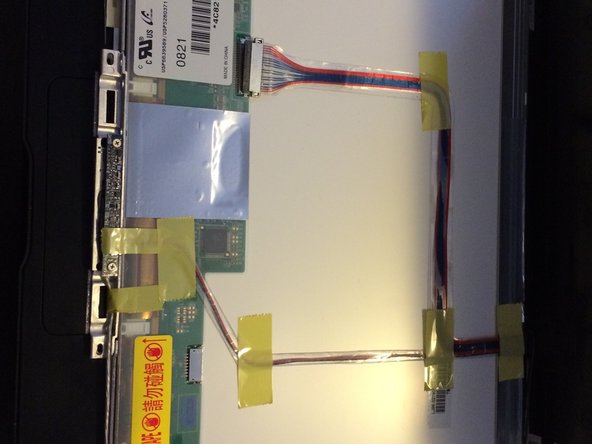 I was asked to fix a backlight issue on a 2008 13" black MacBook Penryn by a client. The screen was showing, but the backlight wouldn't turn on and would only flicker when you played with the F1 & F2 keys.

I tried replacing the display inverter first, but that only worked for about an hour. That's when I knew that I had to replace the screen. All in all both repairs took me about 4 hours. I used the "fast" method for the LCD after I had already done the inverter and closed the machine back up.

If you're going to attempt to fix a backlight issue, get both the inverter and the LCD simultaneously. My in shop rate is $60/hr for consumers, and if I had done both at the same time, I could have saved my client an hour of labor. You have to take the whole thing apart to access the inverter board and to replace the LCD panel at that point it SO MUCH EASIER THAN THE FAST METHOD. If I ever get one again, I'm going to automatically purchase both parts and fix them as one repair instead of two. There's no guarantee that it's the inverter, and for a computer thats almost 6 years old now, it's just a good idea to replace the LCD. It also makes you look better because you don't have to take it back to your shop again for a second repair. Do it all at once. It's just better.