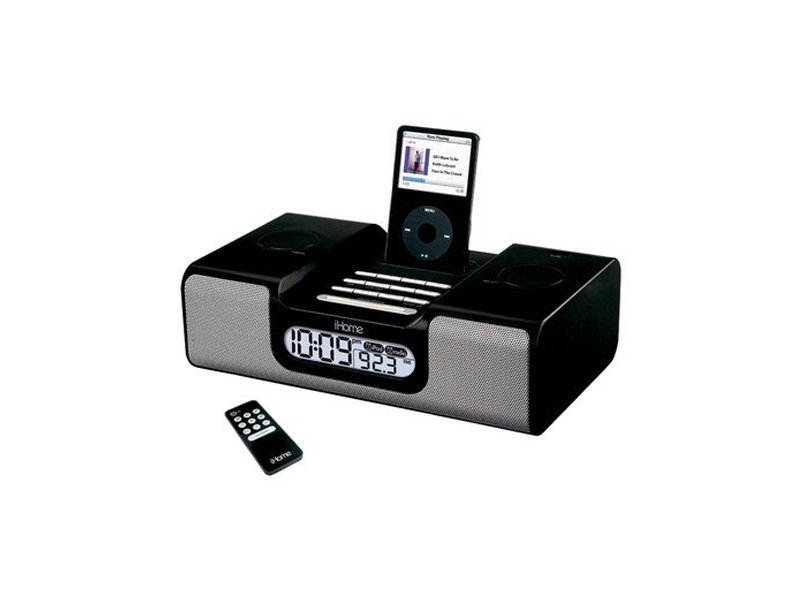 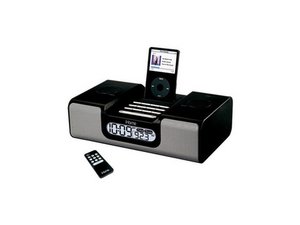 Established in 2005 as a division of SDI Technologies, the iHome line produces docking stations, headphones, smartphone devices, and other accessories. SDI Technologies is a consumer electronics manufacturer with products under several brands including iHome.

The first product introduced from iHome was an iPod-docking clock radio and it was the top-selling iPod accessory for 2005, establishing iHome as the premium brand for audio accessories in the market. As of 2018, iHome remains the top selling brand in digital player speakers with numerous award-winning products in its catalog.

Speakers from iHome can stream music over Apple AirPlay, Bluetooth, and through a wired connection. Moreover, some systems can act as a charging station for various devices when connected. Compatibility for iHome devices ranges from smartphones, MP3 players, iPods, tablets, and more devices. This allows the iHome accessories to act as a docking station, allowing users with tablets to use a physical keyboard instead of the in-built touch screen with many devices.

iHome also produces smart home accessories, through its iHome Control line, such as smart outlets and motion detectors that are compatible with Apple and Android devices. Moreover through integration with Amazon Alexa, Apple HomeKit, Samsung SmartThings, Google Assistant, Nest and Wink, iHome offers consumers with a wide range of compatibility. iHome products can be found worldwide in over 40 countries through virtually every distribution network.