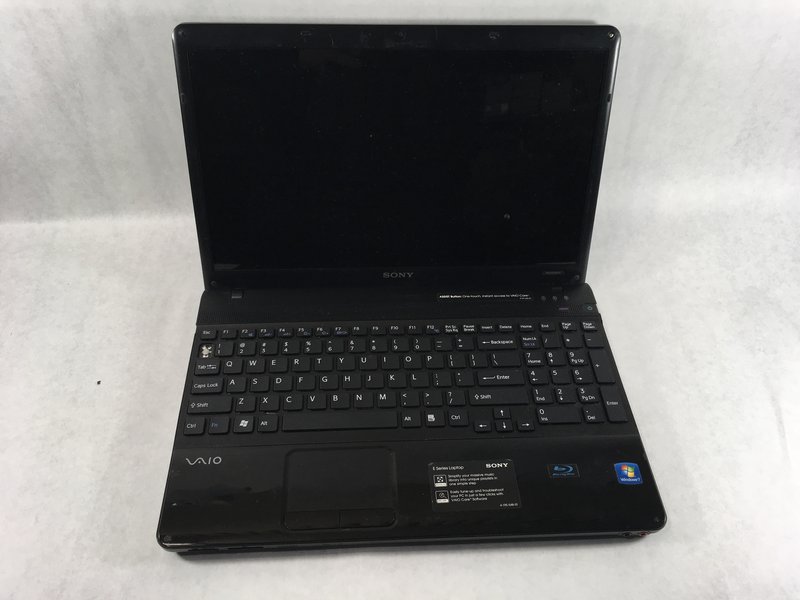 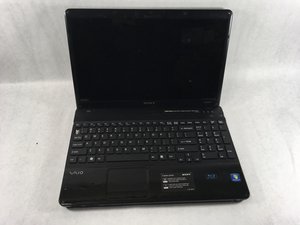 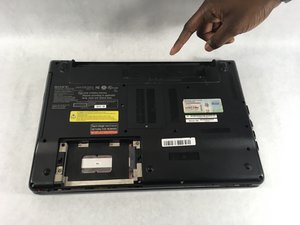 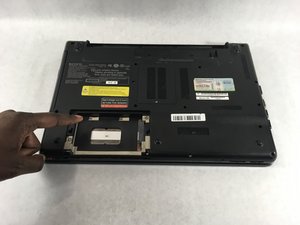 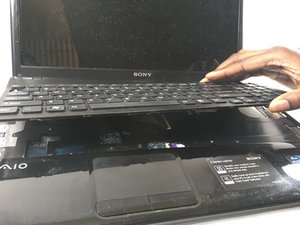 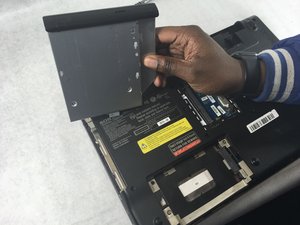 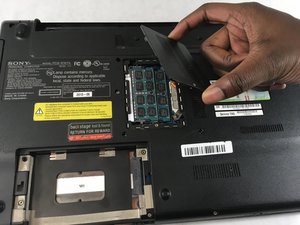 For a more detailed guide, please follow the link here to the device’s troubleshooting page.

Sony’s Vaio PCG-61611L  Laptop was released back in 2004 where laptop computers were really starting to surface as an alternative to desktop computers. It operated off of base Windows 7 and was powered by a portable battery supply. It featured a 15.5 display with a max resolution of 1366 x 768. As for hardware components, it had a AMD Radeon R4 graphics card with a Intel Core I5 Processor which bolstered a 2.1GHz processing capability. The device had a overall base storage capacity of 320GB on a mechanical hard disk drive as well as a single stick of DDR3 ram with a 4GB capacity. Finally the device had a built in network adapter card which allows you to access the internet over WiFi instead of over an Ethernet cable.

It may be difficult to find much information under the provided model number of PCG-61611l as it can be found under other aliases. The main one that it can also be found under is VPCEE23FX. Numerous websites list it as this model number like Sony, Amazon, and other retailers websites. The best way to identify the device is to search for the sticker on the bottom of the device. If in doubt, search for either of the two to see which one comes up on the bottom.

As for issues with the laptop, there were too not many as there are no real documented examples of them. There was however a product alert listed on Sony’s website specifically for an issue not related to hardware or the device itself, however it was with a security method with WPA 2 which stands for WiFi Protected Access. The simple fix for this was to keep your device updated with the latest Windows update which the device usually searches for.

Amazon Page for Review and Information