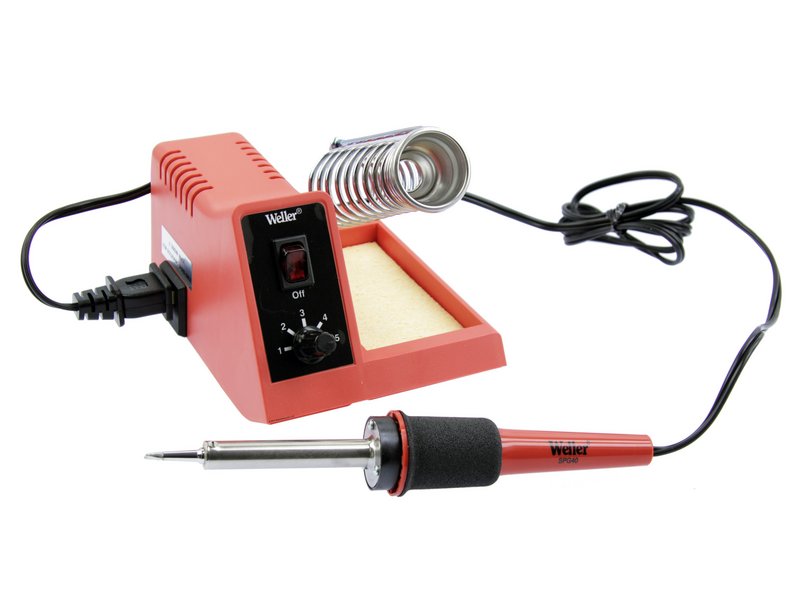 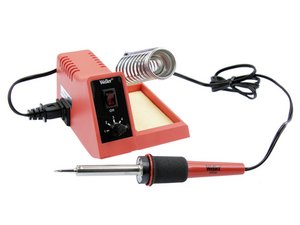 Soldering is necessary in electronics repair whenever a circuit needs to be created. Soldering irons can also be used for disassembly. For instance, soldering irons can be used to heat up battery wires attached to a PCB so the joint will de-solidify and the battery can be pulled loose.

There are multiple different types of soldering irons, including simple irons, cordless irons, and temperature-controlled irons. Soldering irons are often used with soldering workstations, which have a soldering iron-holder and cleaning sponge. Other soldering tools include helping hands, which hold the work in place so it is easier (and safer!) to solder.

Soldering irons themselves are essentially metal rods. They include a metal tip and grippable surface at the other end of the iron. Soldering irons usually attach to a power cord, unless they are cordless, of course.