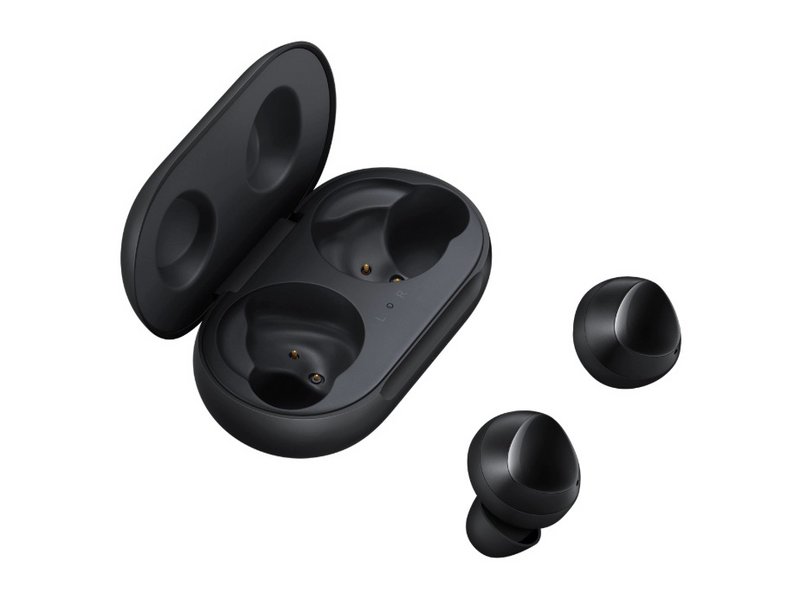 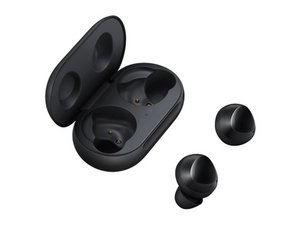 Samsung's wireless earbuds. Released in March of 2019 with the Samsung Galaxy S10 phones.

The Galaxy Buds were announced and released with Samsung's Galaxy S10 phones in March of 2019. Some of their notable features are the ability to charge wirelessly, and "Ambient Aware" feature that uses the microphones to amplify surrounding noises, and a six-hour battery life with seven additional hours of charge in the case.

The Buds were initially given away free with the purchase of a Galaxy S10 or S10+, and were available in Black, White, and Yellow.