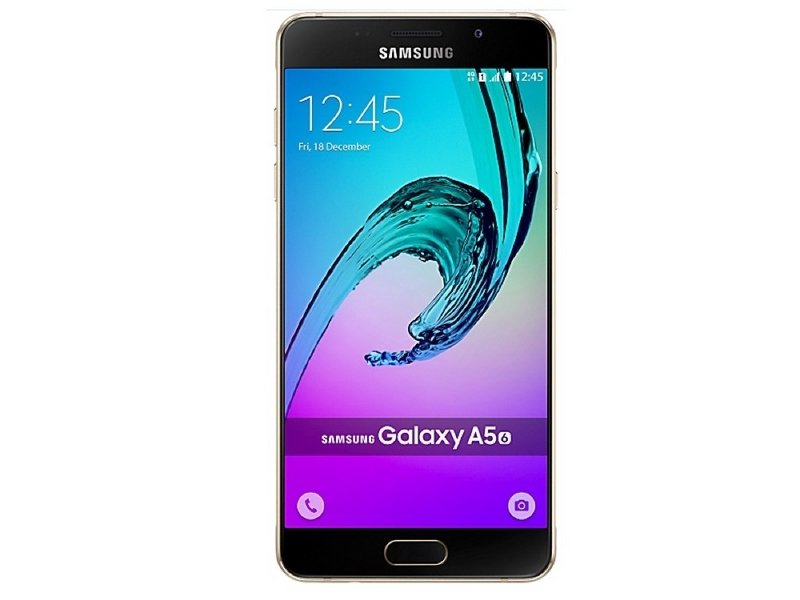 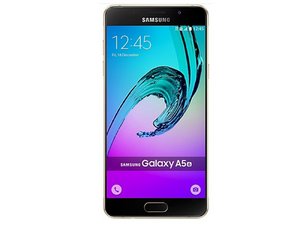 The Samsung Galaxy A5 (2016), an Android Smartphones released by Samsung Electronics in 2016. 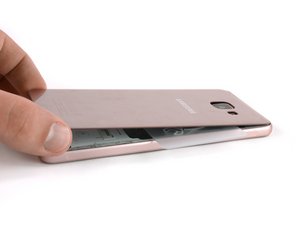 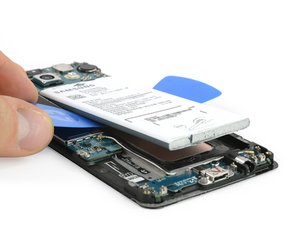 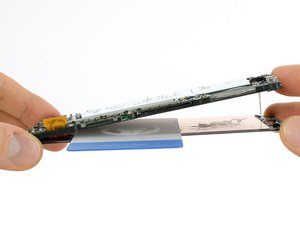 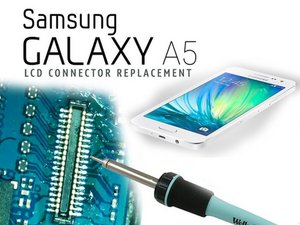 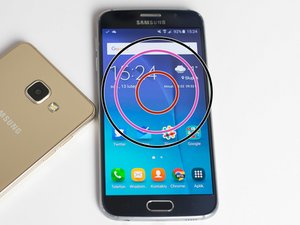 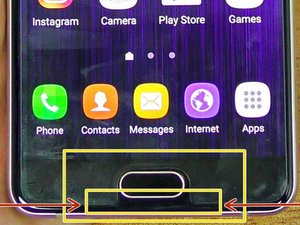 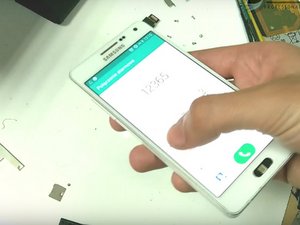 The Galaxy A5 has several notable features/improvements including increased screen protection, better camera sensors, and sharper detail in the camera software. Screen durability of the A5 is enhanced by the Gorilla Glass 4. The A5 also brings over the 13 megapixel rear camera sensor from the successful Galaxy S4, but with improvements in the software for sharper detail and better low-light capabilities. The front camera is also improved with a new 5 megapixel camera for better detail capture and better “selfie” abilities.