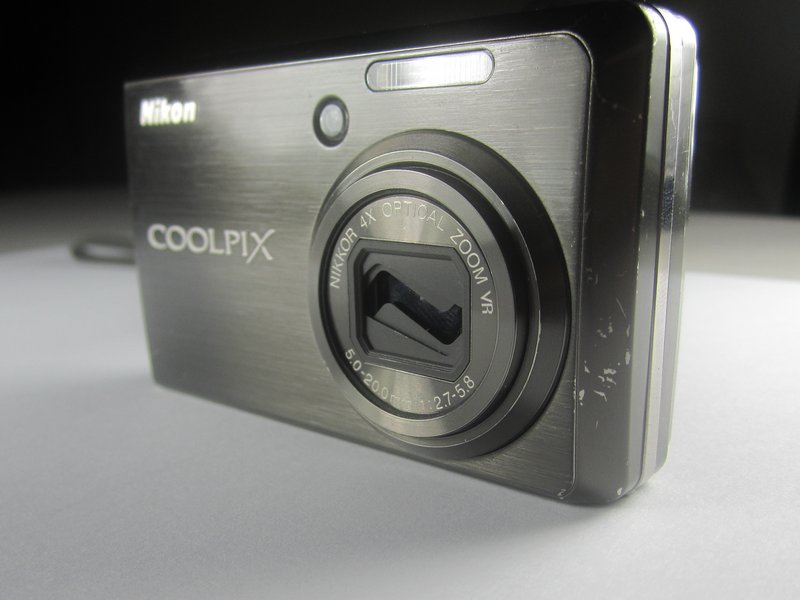 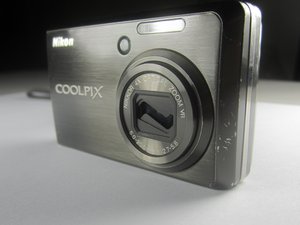 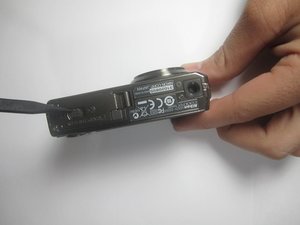 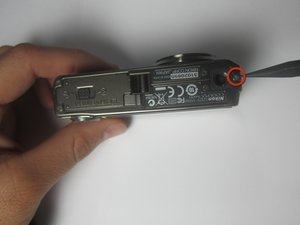 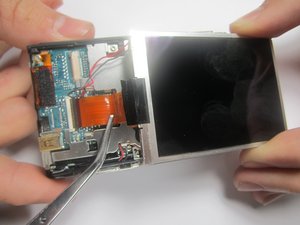 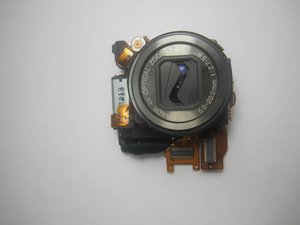 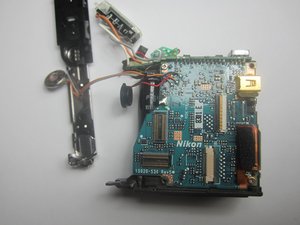 Track down problems encountered with your Camera on our Nikon CoolPix S600 Troubleshooting Page.

The Nikon CoolPox S600 was released on January 29, 2009. The CoolPix is a 10 megapixel digital camera part of Nikon's style series. This camera is known for its all-metal design and for being the fastest starting camera of its class.