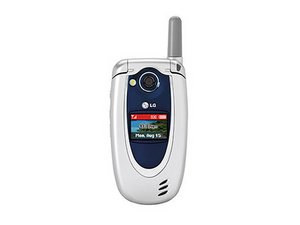 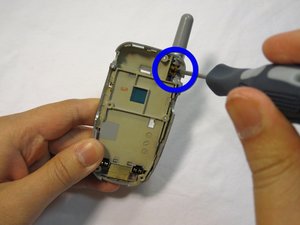 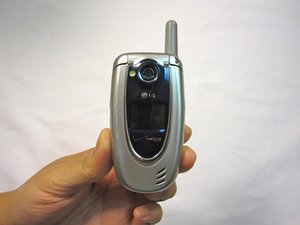 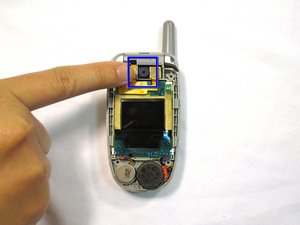 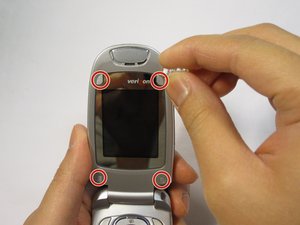 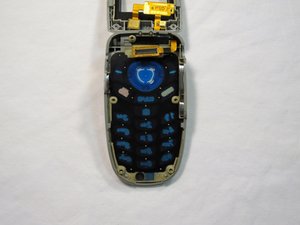 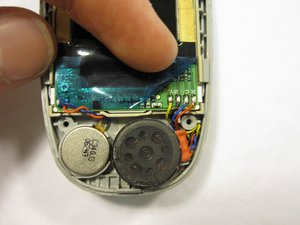 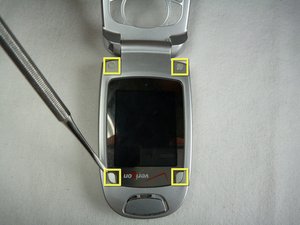 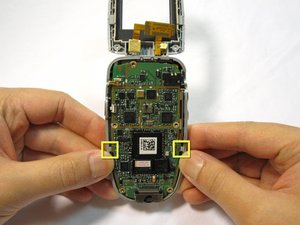 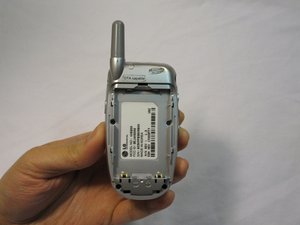 The LG VX5200 is an entry-level phone released in 2005 for the Verizon Wireless network. This device is designed to be practical and functional, so it contains a VGA camera with flash, voice-control functionality for the menu and call systems, as well as a speakerphone. Verizon's Symbian operating system also has a basic, stripped-down, web browser. The 198 continuous minutes of talk time highlights the practicality of this flip phone. It has since been discontinued by LG, but is still supported by the Verizon Wireless Network.

This LG phone falls in the same series as the VX5300 and the VX5500. It was the first to be released of the three different models. The LG VX5200 is distinguished by its large blue oblong front facia, chrome accents, three speaker slots, large 3.6mm camera lens, an external antenna, and the yellow flash circle to the left of the lens. The VX5200's front is similar to that of the VX4700, but that phone has a large external speaker instead of a camera lens. The VX4700 is also lacking the three external gashes on the silver facia.

The VX5200 is only available on the Verizon Wireless network and comes in one color: silver.