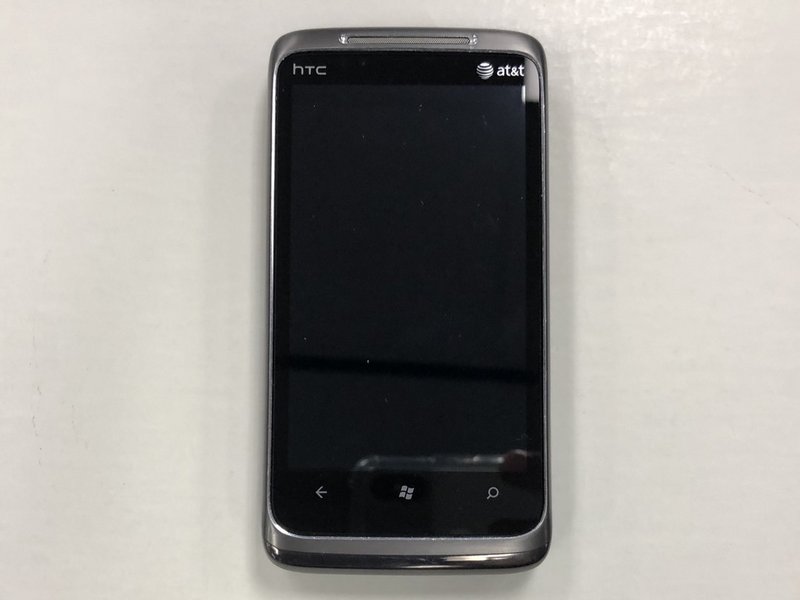 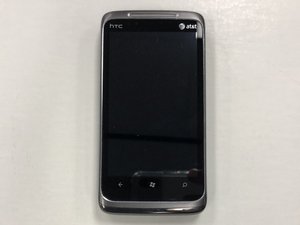 The HTC 7 Surround is a smartphone created by HTC running on the Windows Phone operating system.

The HTC 7 Surround is an android device first released by HTC on November 8, 2010 via the AT&T mobile network. The device had 2 major selling points upon it release, first being that it contained the Windows 7 phone operating system which was something rather new at the time, and the dedicated Dolby speakers which could be revealed by sliding the phone right when held at portrait, and up when facing landscape.

As for the device itself, the device can easily be identified by several parts located all around the device. The built in kickstand located on the back of the device which can be used to hold the device in place on any flat surface. The device has a 3.8 inch display at a resolution of 480x800 pixels, giving it a Pixels Per Inch rating of 245.5. Further inspecting the device, the Dolby speaker can be revealed by sliding the device down. A windows logo can also be seen on the front of the device near the bottom along with the back and search button.