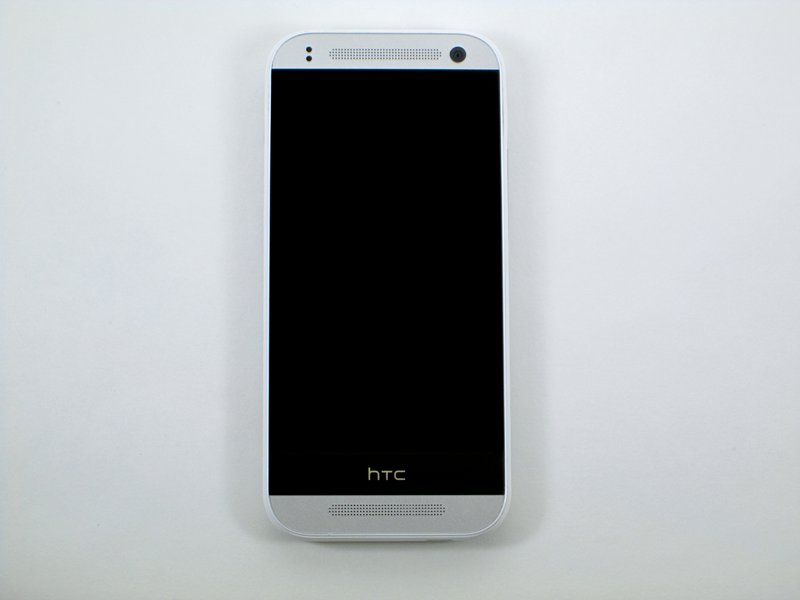 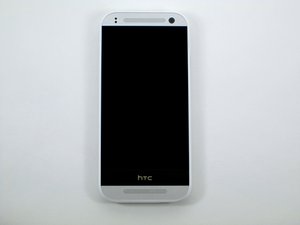 If you are having problems with your device take a look at the HTC One Mini 2 troubleshooting page.