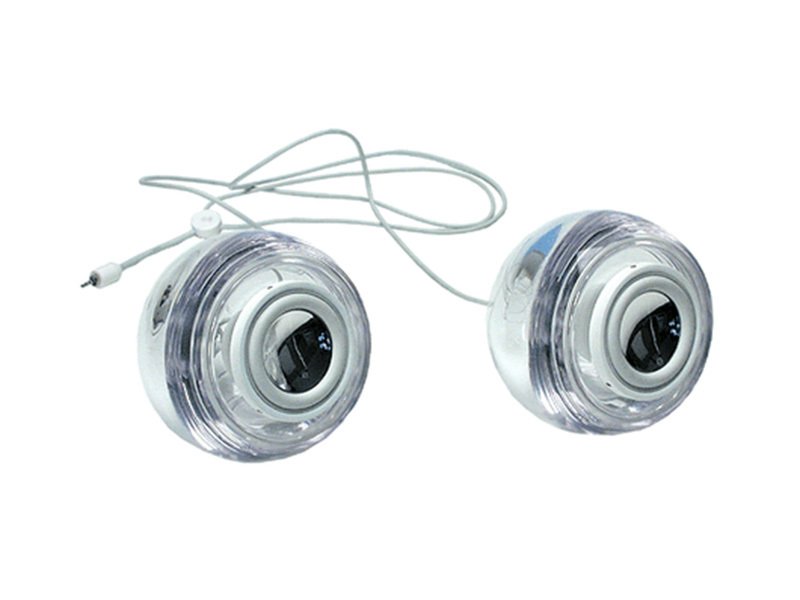 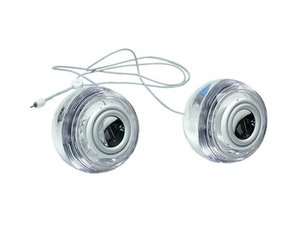 Repair guides and support for Apple speakers first introduced in 1993.

Apple Inc. first introduced its speakers in 1993 alongside the PowerCD, an Apple CD player. The first speakers from Apple were desktop speakers, the AppleDesign Powered Speakers. A year later, the redesigned AppleDesign Powered Speakers were released. Originally, the speakers were platinum gray to match Apple’s desktop line. The second generation of speakers were curvier and came in a darker gray color designed to match the Powerbook line and the PowerCD. Both versions were powered with an AC adapter and could connect to any audio output source—with two separate inputs for the computer and an external CD player.

Then, on July 19, 2000, Apple released the G4 Cube speakers. This product consisted of unnamed spherical speakers with the Power Mac G4 Cube, a small form Macintosh personal computer from Apple. These speakers used a custom USB interface that was only compatible with the G4 Cube and ADP monitors. Built in partnership with Harman Kardon, the G4 Cube Speakers were enlarged versions of the Odyssey speakers built into the iMac G3.

Apple created several products in partnership with Harman Kardon including the iSub, a 6-inch subwoofer introduced in 1999, and the SoundSticks, introduced in 2000.

In 2001, Apple released the Apple Pro Speakers alongside the Power Mac G4 Digital Audio. These were based on the G4 Cube’s spherical speakers, but with a new digital audio system.

With the popularity of the iPod in the mid 2000s, Apple released the iPod Hi-Fi, a speaker system for use with any iPod digital music player, in 2006. More recently in 2017, Apple released the HomePod, a smart speaker designed to accompany Apple products such as the iPhone and Mac and work with Apple Music to enhance users’ music experience at home.