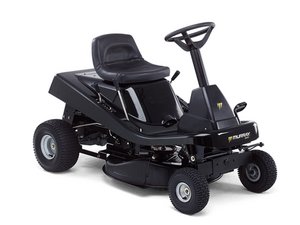 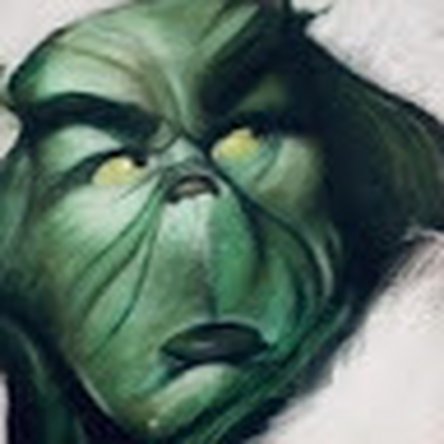 Look for the data tag on the Murray lawn mower. These tags are found in the rear of the mower or under the seat of riding lawn mowers, or in the center of the deck of push mowers.

Interpret the four digits to figure out the year of the Murray mower. The year the mower was manufactured is represented as the first digit, and the day of the year it was produced is represented by the last three digits. For example, if the date code is "4156," the mower was produced in 2004, on the 156th day of the year. The date code could also indicate 1994. If you are unsure if your mower is that old, go to the next step.

I found it quite confusing figuring out the year of this lawn tractor your information was very helpful thank you once again.

@Gregory Malsack I can only tell you what I know or have found out through research. Yours makes no sense to me either. Try contacting Murray with serial number and they'll be able to give you a better answer.

What year is it?

Either a 2001 or a 2011, I'd say. Best answer I can give. Might be able to contact Murray with serial number for a better answer.