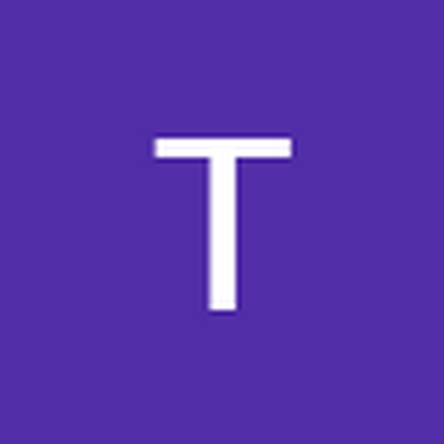 I have a Xbox one s that when you hit power button it will beep turn on for few seconds and turn right off. I took it apart to the motherboard and followed youtube guides in measuring the mosfet chips and the 3 values are good the same. Also the 6 pin socket on the motherboard where power supply plugs into is good. Also the power supply seems good shooting out 12 volts.

I started basic troubleshooting and found out without the blu ray drive connected plugged in it turns on and stays on it works. If blu ray drive is connected it has that common issue turns on and off. Logically I think the blu ray drive is bad which I can get one on eBay no problem but you have to put in the daughter board from old drive to another drive but my question is for people here seems like the daughter board is the only circuit board of the blu ray so isn’t the issue for console not working going to exist on another drive?