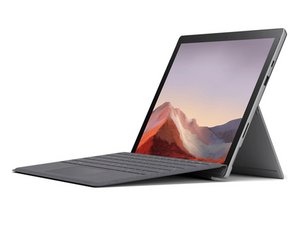 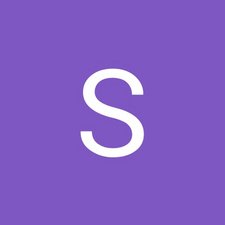 What is the 1 TB Physical drive configuration for Surface Pro 7?

In the 2017 version of the Surface Pro, I have read that the 1TB option was actually made up of TWO 512GB drives. Is this still the case with the Surface Pro 7, or has Microsoft adopted a single 1Tb SSD drive configuration?

As you can see here the SSD is a single device Surface Pro 7 - Teardown.

While we don’t know the makeup of the drive unit internally. Its possible the drive is two flash units for the 1 TB and just one flash for the 512 GB version.

If we look at the construct of a 2.5” SSD we often see multiple flash chips make up the drive. With higher density flash devices you’ll note the number of flash chips has been dropping for the same sized drive. The performance has improved over the years as the density has increased.

Just to add to the answer there are two places where you can find out the model number information of the SSD which you can then use to hopefully find out more information about it.

Thanks @danj and @jayeff ! Super helpful!!

If you're set don't forget the score the answer & accept it. Thanks!