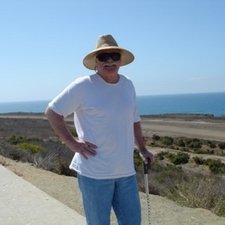 Had the same problem ... except the leads just pulled out of the "connector" to the logic board

The SSD which I installed went out couple days back ..

Removed and have been using for two days, in an external USB 3.0 with no problems

Putting together just now .. dropped one of the small screws used to connect the "wifi cover"

The "connector" to the logic board in both the cases of the "fan" and the "sensor connector" had become "brittle" and stuck together .. would not separate and caused a failure in both cases

Any help would be appreciated

Will be removing the remaining parts of the mac mini .. the logic board is out

This was INCREDIBLY helpful! I tore my cable while installing a second SSD, and thought I might have to take my computer in to the Apple Store. Thanks to you I have ordered the part and am waiting to install it. Meanwhile, everything seems to be working just fine, except that I don't have a power light. Could you possibly tell us what this cable does? Do we even need it? Or perhaps I should say, why do we need it?