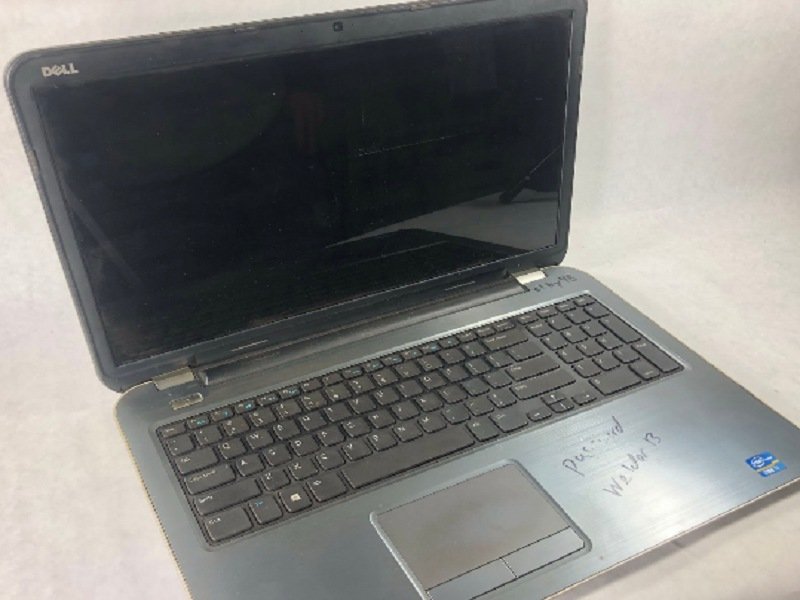 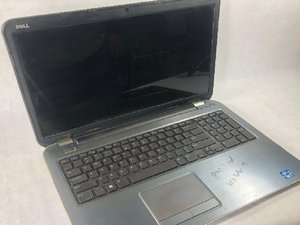 This troubleshooting page will help you to diagnose common issues you may be experiencing with a Dell Inspiron 17R-5721.

When pressing the power button, the computer won’t start and the screen stays black.

Check to see if the laptop’s battery pack is present on the machine and properly installed. If so, use the system’s AC adapter to plug the device into a power source. Wait 10 to 20 minutes before attempting to turn the system back on.

If your computer beeps either once or four times during startup, the issue likely lies in your current motherboard causing a boot to your computer’s BIOS, or that the BIOS itself is corrupted. Replace the motherboard and try booting again. The instructions for motherboard replacement can be found here.

RAM is Not Properly Installed

If the computer beeps either twice or four times during startup, the issue is likely linked to the RAM.  Check to make sure that your RAM is properly installed. If it is, but the laptop still won’t start, replace your RAM with new sticks. Instructions for replacing or installing RAM can be found here.

Fan Is Too Loud or Runs Too Fast

The fan used to cool the CPU occasionally runs at top speed, even when the device is idle.

Debris Buildup in the Fan or Cooling Vents

Spray a can of compressed air into the cooling fan to dislodge debris. Be sure to spray into the system at such an angle that the debris cleared frees itself from the computer and doesn’t interfere with any other components. Additionally, be sure to clear the air vents beside the fan.

Download the laptop’s BIOS software from Dell’s website and run the executable file as administrator. Be sure to close all other files and disconnect any peripheral hardware, such as mice or keyboards. After following the prompts on the screen, the BIOS update should proceed and conclude itself as normal.

The device disconnects from wireless internet after a few hours and loses signal for several minutes at a time.

Visit Dell’s website and download the appropriate wireless driver for your particular wireless card. Be sure to uninstall the older driver after the new driver’s installation is complete.

If the driver update does not solve connectivity issues, the fault may lie in the wireless WLAN card. The card may need to be removed and replaced, with instructions on how to do so here.

With occasional start-ups, both the speakers and third-party headphones fail to play both system sounds and other miscellaneous audio.

Uninstall your current audio drivers through Device Manager, and be sure to delete the driver files. Once the previous driver is uninstalled, restart. Windows will then revert to its native audio driver.

If audio still cannot be heard on native drivers, it is likely that the speakers are malfunctioning. Learn how to replace these speakers here.

Occasionally, the entire keyboard and all of its keys will fail to work for an extended period of time.

Use a third-party external (USB) keyboard to test typing the keys that are not working or responding. If the new keyboard can’t manage to type under your current settings, it is likely that a fault in the laptop’s operating system is preventing the keys from working. To counteract this, try initiating a Factory Reset to default settings.

Keyboard is Faulty or Has Become Unplugged

If the built-in keyboard fails to operate properly but the external keyboard works fine, it is likely that the former is faulty and needs replacing. A guide to replacing the default keyboard can be found here.