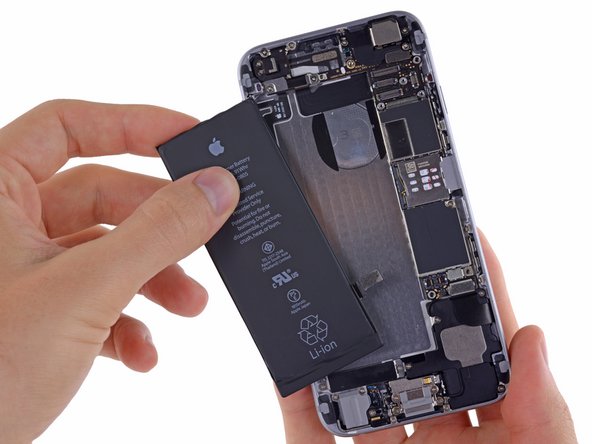 How to Replace Your iPhone 6 Battery

Screen was damaged and there were intermittent microphone issues. Battery life was not great, but ok.

Screen replacement was straight forward although supporting back panel and camera required minor fitting adjustments. The lightning connector port assembly was slightly more challenging, as it involved removal of adhesive. Nonetheless, it went well. Replacing the battery is always tricky and working with a heat gun although indispensable often scares me in terms of collateral damage that it can cause. The old battery was difficult to remove, but then eventually it came out. The new battery installation was rather easy, however, the replacement battery turned out to be defective. iPhone was not charging and the géo force sensor was not working as a result. I suspected a bad connection of the battery, and dislodged and re-lodged the connector. There was no change in the outcome, battery still was not charging and the géo sensor was not working. Re-installed the old battery and the charging and sensor issue disappeared. It turned out that the battery was faulty, so I have to return it and get a replacement.

1. Replacing lightning port circuit is a delicate matter. You may want to consider a having spare one, just in case you get the first one damaged during installation.

2. Be vigilant and extra careful during battery removal. It is simple, yet a misstep can be very costly.

3. Defective batteries are Omnipresent even in OEM land. Consider keeping a spare just in case the first one is defective.