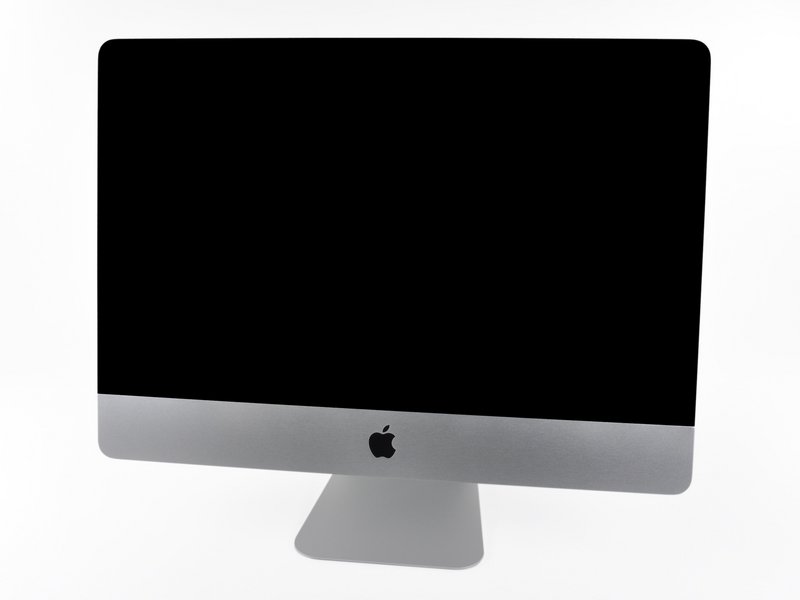 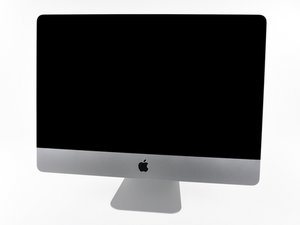 Repair guides and support for 21.5" Intel iMacs by Apple.

The 21.5” Intel iMac is the 3rd generation of Intel-based Apple desktops, introduced in 2009. The screen displays a 16:9 aspect ratio with a resolution of 1920 x 1080. This is the first iteration to use an aluminum unibody enclosure, rather than the polycarbonate and aluminum enclosures of previous generations. Four memory slots are included, allowing for a maximum memory capacity of 16 GB. The Late 2011 release of this iMac is the last to incorporate an Apple SuperDrive.

The 4th generation 21.5” Intel iMac, released in 2012, is a slimmer version of the 3rd generation, with a depth of 5mm at its thinnest section. Apple released a slightly downgraded version of this desktop at a lower price point, intended for educational purposes.

In October 2015, a 5th generation 4K Retina iMac was introduced with an increased display resolution of 4096 x 2304. An updated version was released in 2017 to include new Kaby Lake Processors, Thunderbolt 3 ports, and Bluetooth 4.2. The 5th generation was issued a refresh in March 2019 with upgraded 8th generation processors, up to 32 GB DDR4 memory, and up to 1TB SSD storage.

For help with identifying your Mac, visit this page here.