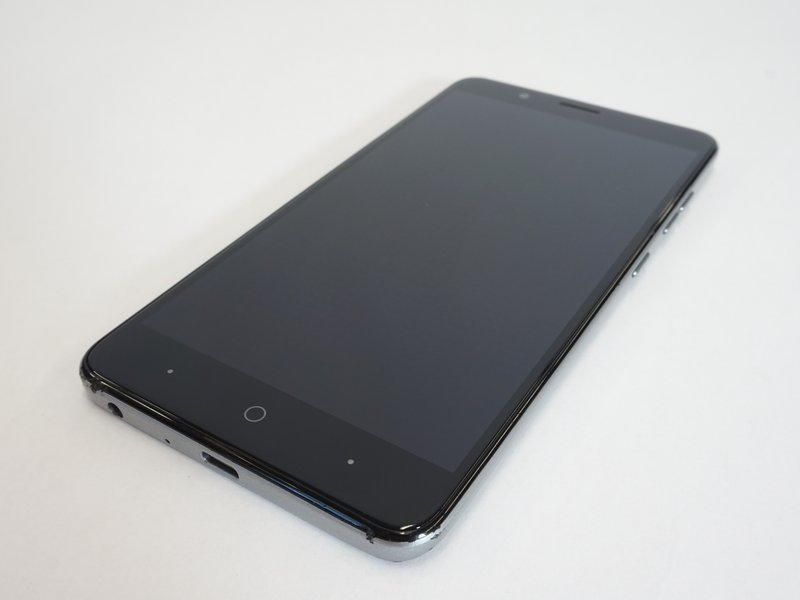 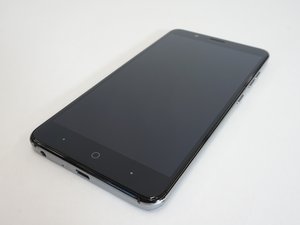 If your Blade Z Max is giving you problems, head over to this device's troubleshooting guide.

The Blade Z Max is the successor to the Z Max Pro. It was released as a Metro PCS phone in August of 2017 but is now readily available as an unlocked phone. On release, it was the flagship phone for ZTE. For an affordable price, it offered flagship features such as a 6" HD display, dual rear cameras, fingerprint recognition, and an octa-core processor.

ZTE was previously under an export ban (information in the CNET article below). The ban has been partially lifted, but they are making a slow comeback to the market. While this does not seem to be making aftermarket parts hard to find, it is unlikely that ZTE will be supporting updates for the Blade Z Max soon.