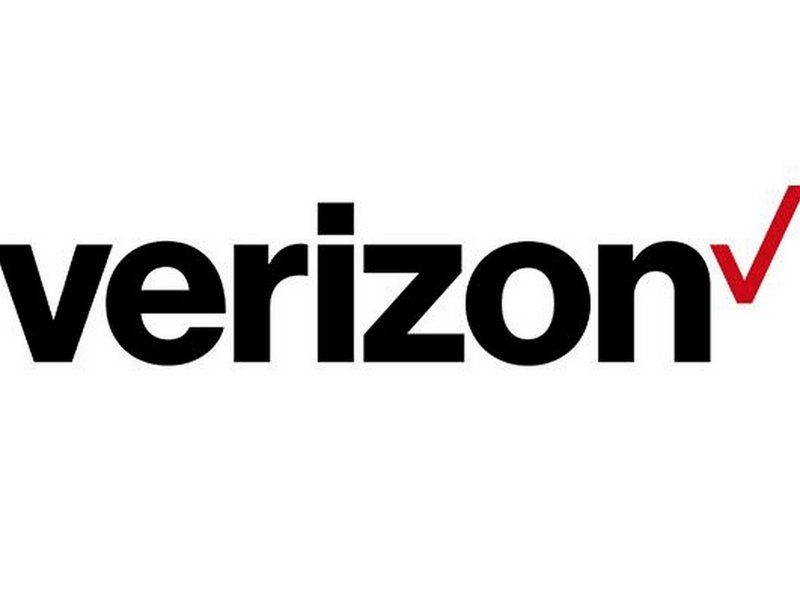 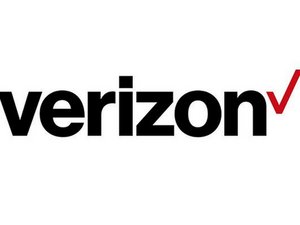 Repair guides and support for tablets manufactured by Verizon.

Verizon is a telecommunications company headquartered in New York City. Verizon was born in 1984 when the U.S. Department of Justice declared that AT&T Corporation needed to break up its Bell System into separate companies. One of the offshoot companies was Bell Atlantic. Bell Atlantic continued to grow in size and eventually changed its name to Verizon when it merged with GTE in 2000. Verizon quickly became the most widely used telephone company in the U.S., offering more than 63 million telephone lines throughout the country.

Verizon tablets are thin, rectangular devices. They are black in color and have the Verizon logo printed on both the back of the encasing and on the front of the device, just below the screen.