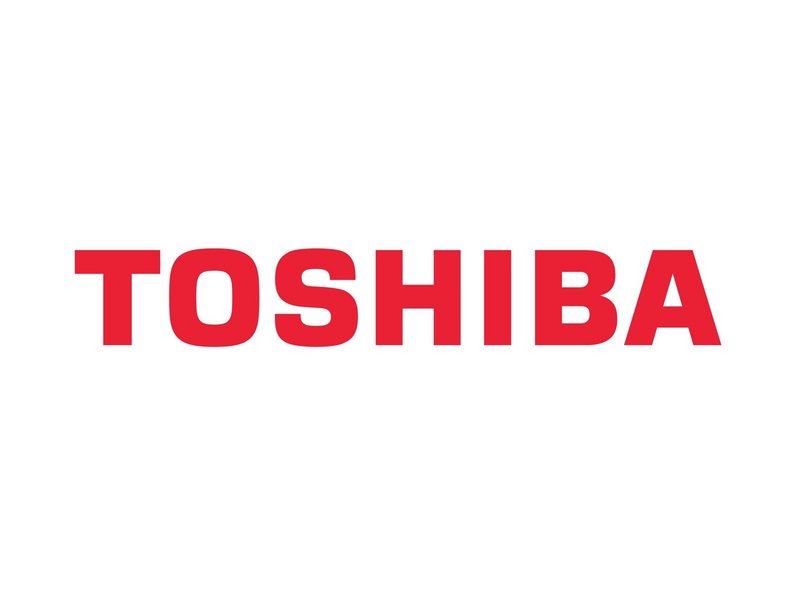 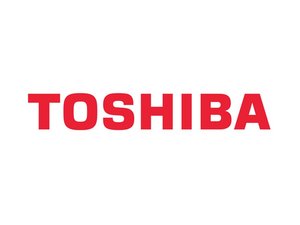 Repair guides and support for tablets manufactured by Toshiba.

Tablets are a form of mobile computer. Tablets like these normally just consist of a screen, but are compatible with a detachable keyboard. Tablets were extremely popular in the 2010s, although their popularity has decreased with the rise of smartphones. Despite this, tablets are used by many people and are sometimes preferred for things like online reading, where their larger screens make them easier to use and less eye-straining. Although they lack the processing power of a laptop computer, tablets are also very portable, and are popular replacements for small laptops.

Toshiba was a multinational corporation credited with inventing flash memory and for being one of the biggest producers of consumer electronics in the world. Before the company’s decline, Toshiba made several lines of tablet computers: Encore, Excite, and Thrive. Thrive was the first, in 2011. It went through several upgrades, and was eventually replaced by the Excite series in 2012, followed by the Encore series in 2014.

This category contains guides for theses models of Toshiba tablet: