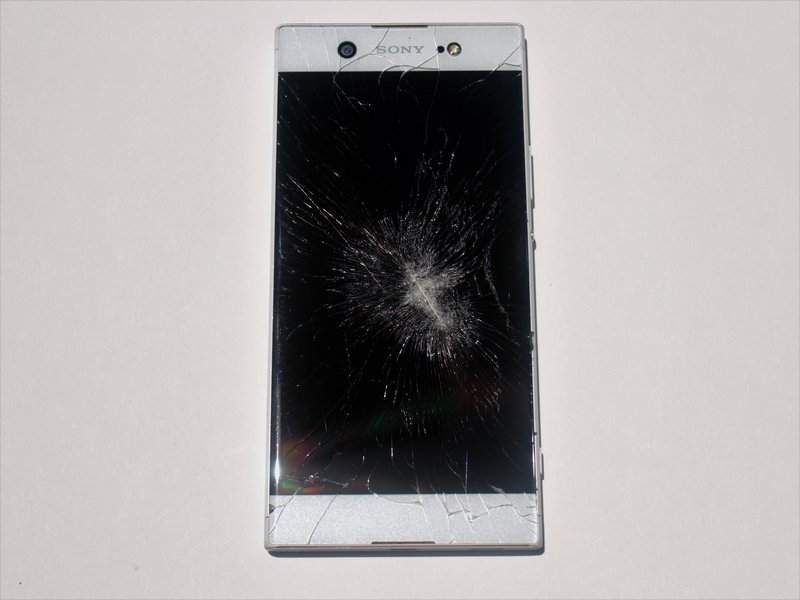 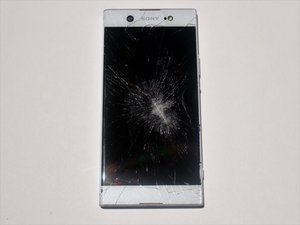 The Xperia XA1 Ultra is an Android smartphone manufactured by Sony Mobile. It can be identified by model number: G3226. It comes in gold, black, white, and pink. 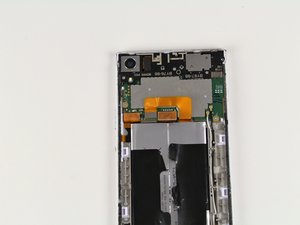 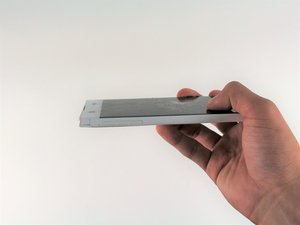 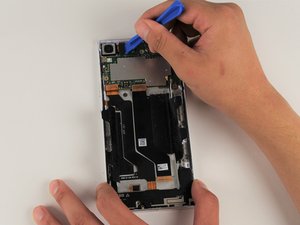 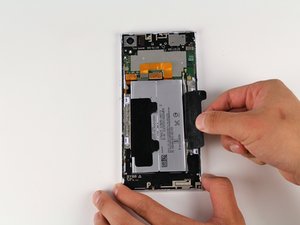 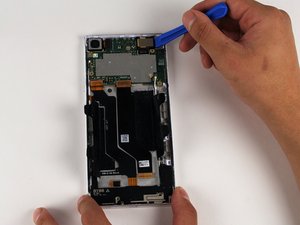 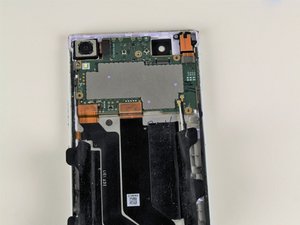 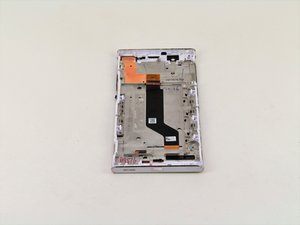 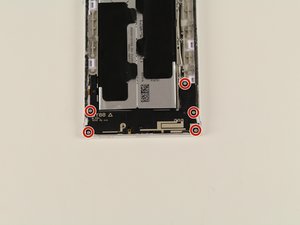 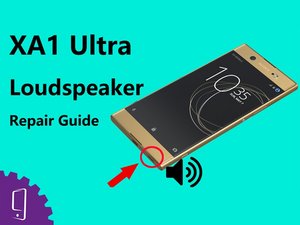 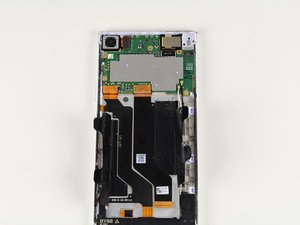 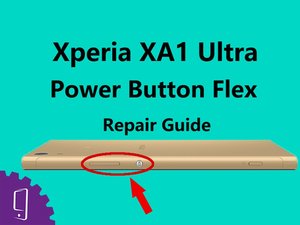 For common problems and issues regarding the Sony Xperia XA1 Ultra, refer to the troubleshooting page.

The Sony Xperia XA1 Ultra was announced in February of 2017, and released in May of 2017. It comes in 4 colors: white, black, gold, and pink. Each phone has the label Xperia on the back. The Xperia XA1 Ultra is the successor to the Xperia XA1. Compared to the XA1, the Ultra is larger, with a 6" full HD display screen as opposed to the original 5" screen. This model also has an improved 16 MP front camera with optical image stability and a 23 MP rear camera.

The XA1 Ultra also has improved hardware and software; the newer model has greater storage capacity and longer battery life. The XA1 Ultra originally ran on the Android v7.0 (Nougat) but the operating system can be upgraded to the Android 8.0 (Oreo).

The XA1 Ultra was succeeded by the Sony Xperia XA1 Plus, which is slightly smaller in size.